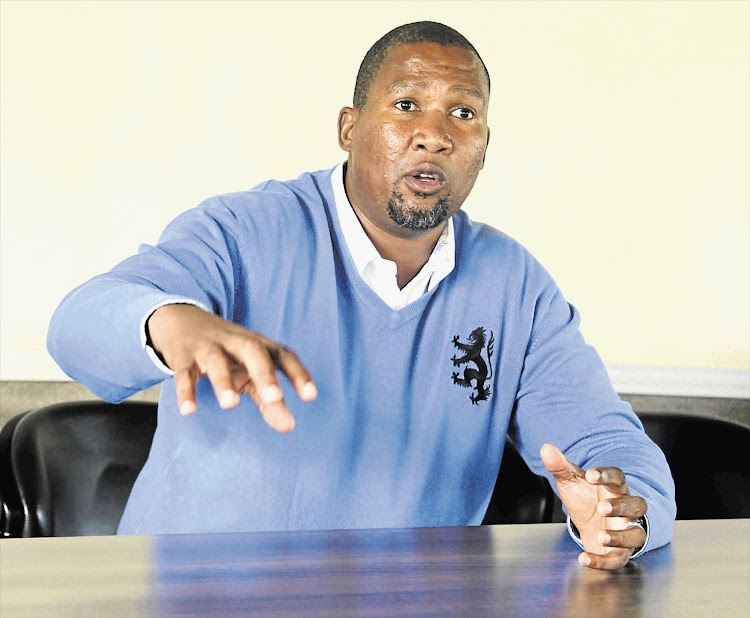 Inkosi Zwelivelile Mandla Mandela has approved a probe into the Ingonyama Trust Board.
Image: Sunday Times

The investigation into allegations of breaches of governance and violations of the Public Financial Management Act by the Ingonyama Trust Board (ITB) has received the nod from Inkosi Zwelivelile Mandela.

Parliament's portfolio committee on agriculture, land reform and rural development, chaired by Mandela, on Thursday welcomed the forensic audit into the board appointed by land reform minister Thoko Didiza.

The audit began its work last month and is looking into the finances of the board and allegations of bribery of traditional leaders levelled by a number of amakhosi in different parts of KwaZulu-Natal, as well as claims that board chairperson Jerome Ngwenya used his position, which he has occupied for almost 15 years, to enrich himself.

“All the recipients of public funds have a moral obligation to ensure compliance with the provisions for good governance, accountability and transparency. Such funding to the tune of R29m per annum is intended to benefit the traditional leaders and their communities on tribal lands in KwaZulu-Natal,” said Mandela.

Chief Justice Mogoeng Mogoeng has asked Ingonyama Trust chair Sipho Jerome Ngwenya to confirm that he would actively distance himself from the use of ...
News
1 year ago

Mandela previously called for a review of the funding to the board to assess whether it reaches the intended beneficiaries.

“These communities faced the brunt of the land dispossession and many have been alienated from their traditional lands,” he added.

Mandela said the committee trusts that justice will take its course and that beneficiary communities will get what is justly due to them.

The probe is expected to complete its investigation by December.