Ace Magashule's former PA 'visited by the FBI in the US 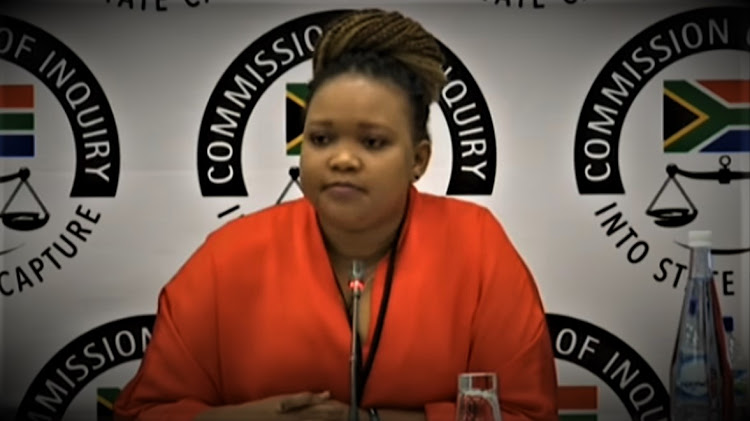 The Federal Bureau of Investigation (FBI) allegedly paid a visit to Ace Magashule's former secretary, Moroadi Cholota, in the US, as ongoing investigations into the pair's alleged involvement in the controversial R255m Free State asbestos scandal continues to unravel.

This is revealed in a letter — which TimesLIVE is in possession of — written by Magashule's attorney, Victor Nkhwashu, who previously represented Cholota when she appeared before the Zondo commission of inquiry into state capture to testify on December 6 last year.

ANC secretary-general Ace Magashule says he has instructed his lawyers to contact the National Prosecuting Authority to verify rumours of his pending ...
News
1 year ago

In the letter — addressed to Hawks head Gen Godfrey Lebeya, National Prosecuting Authority (NPA) boss Shamila Batohi and the NPA's investigating directorate head, Hermione Cronje — Nkhwashu alleges that Cholota was paid a visit by the FBI in the US where she is studying.

“We have also learnt that ... Ms Moroadi Cholota, whom we represented at the Zondo commission of inquiry, was visited by the FBI in the US where she is currently studying. We have further been instructed that this visit by the FBI ostensibly took place upon your request to them.”

Nkhwashu noted that his letter, dated October 17, was a follow-up to a previous letter sent to the NPA and Hawks on October 7 after reports that an arrest warrant had been issued for Magashule.

Nkhwashu expressed his dismay that his initial letter had drawn no response.

“This letter serves as a follow-up to our letter dated October 7 2020, for which we have only received an acknowledgment of receipt from both your offices. Our client has noted that the DPCI has issued a media statement in which they distanced themselves from any knowledge of an alleged warrant of arrest in respect of our client. Once again, the NPA and its ID section headed by Ms Hermione Cronje has in effect remained silent in response to our enquiry, merely having acknowledged receipt of our correspondence by the NPA’s communications officer but not having dealt with the substance of our previous letter.”