Widow baffled why taxi owner husband was gunned down 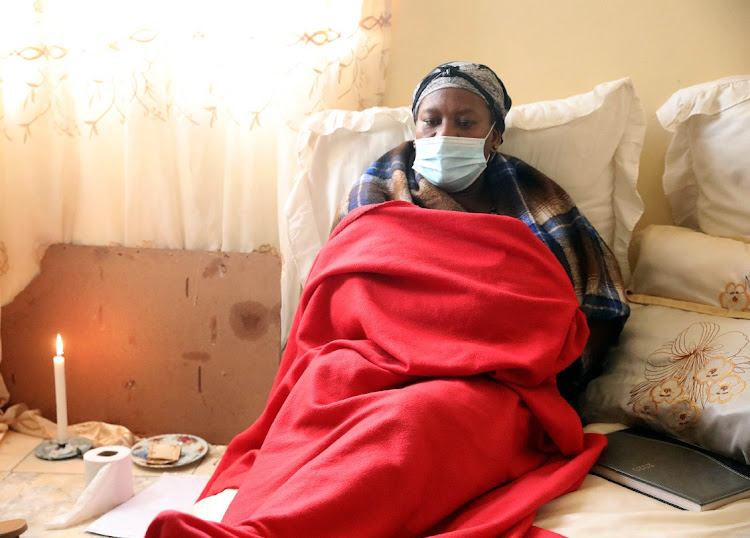 Thembi Khathi, Paul Khathi’s widow, speaks about the mystery that surrounds her husband’s murder. He was killed by three unknown men who followed him home.
Image: VELI NHLAPO

Mystery has shrouded the murder of a Soweto taxi owner who was shot multiple times while walking home after he had bought fat cakes for breakfast.

Paul Khathi, 61, was gunned down on Thursday.

His widow, Thembi Khathi, told Sowetan yesterday she did not know why her husband was killed because he did not have quarrels with anyone, but she believes his murder was a hit.

“Police said they found eight cartridges and his cellphone was taken. This was not a robbery because police said he was followed from the shops and shot in the back of his head,” the distraught widow said from their home in Jabulani, Soweto.