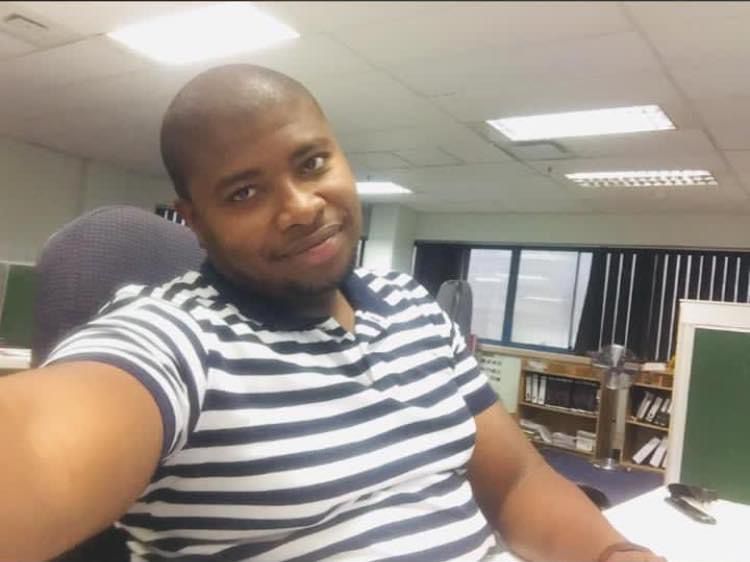 A missing e-hailing driver was found dead in Isipingo, south of Durban, with gunshot wounds in his stomach.

Rusa was contacted by the man’s girlfriend after he failed to respond to her calls on Friday.

It is understood Goba, who Rusa said also worked for the Road Accident Fund, had told her he was on his way to pick up a client in Umlazi.

She took to social media to plead for assistance on his whereabouts after his car was found in Folweni.

Two in court over killing of Gqeberha e-hailing taxi driver

Garrison Snayers's alleged killers have made their first court appearance in court. Two men arrested for the robbery and murder of the 30-year-old ...
News
2 months ago

“A case of murder is being investigated by Isipingo police,” said Gwala.

“The victim sustained gunshot wounds in the stomach. The circumstances surrounding the incident are being investigated.”