Employees can be fired for flouting Covid-19 regulations, experts say 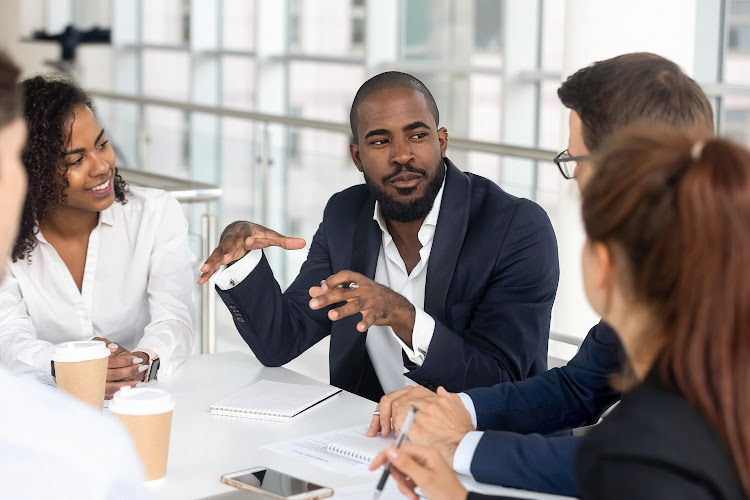 Employers can discipline employees who flout Covid-19 regulations outside of work, but they must have policies in place in their employment document. Stock photo.
Image: 123RF/ ALEKSANDR DAVYDOV

Employers can discipline workers who flout Covid-19 regulations outside of work, and this could even result in dismissals.

However, they can only exercise this liberty if they have policies in place, or health and safety-related misconduct offences in their employment document.

This is the view of labour expert Justin Hattingh, a senior legal advisor at Strata-g Labour Solutions.

“While employers are obligated under the Occupational Health and Safety Act to provide a safe and healthy working environment, staff members must also comply to those regulations and ensure they assist the employer in keeping everyone at the workplace safe and healthy,” Hattingh said.

He said where employers can prove someone has been reckless after hours and exposed other employees at work, there could be a basis to act against them as that kind of conduct materially impacted on the employment relationship and the duties and responsibilities of both parties.

Retrenched Eastern Cape dad forging a living for his family

He said employers need to have policies in place to deal with those who flout Covid-19 regulations.

Hattingh said employers who dismiss employees on the grounds of flouting Covid-19 protocols, without the necessary policies in place, could possibly be found to have done so unfairly. Most employers do not have any sort of occupational health and safety-related offences in their codes of conduct.

“These codes do not need to be specific to Covid-19 but need to explicitly state that any breach of occupational health and safety is not tolerated.”

He said employers cannot simply assume employees will act according to regulations without being aware of what amounts to misconduct.

Hattingh said labour policies need to follow the relevant code of good practice in the Labour Relations Act and ensure substantive fairness by educating employees regarding the rules present in the workplace.

“Short of disciplining employees, employers must explain to their staff that if they don’t comply with regulations and then become ill, they won’t be able to work and could potentially be placed on unpaid leave. That would affect them from an economic point of view.”

He said if an employee was seen at a party outside of work where more than the number of people allowed for a gathering had been exceeded, thereby flouting lockdown regulations, their employer could take disciplinary action against them.

“However, the employer must make sure employees know what they are doing is wrong before action can be taken against them,” Goldberg said.

Attempts to get comment from the employment and labour department were unsuccessful on Tuesday night. This story will be updated.