Amendment to Employment Equity Act will benefit only the politically connected, parliament hears 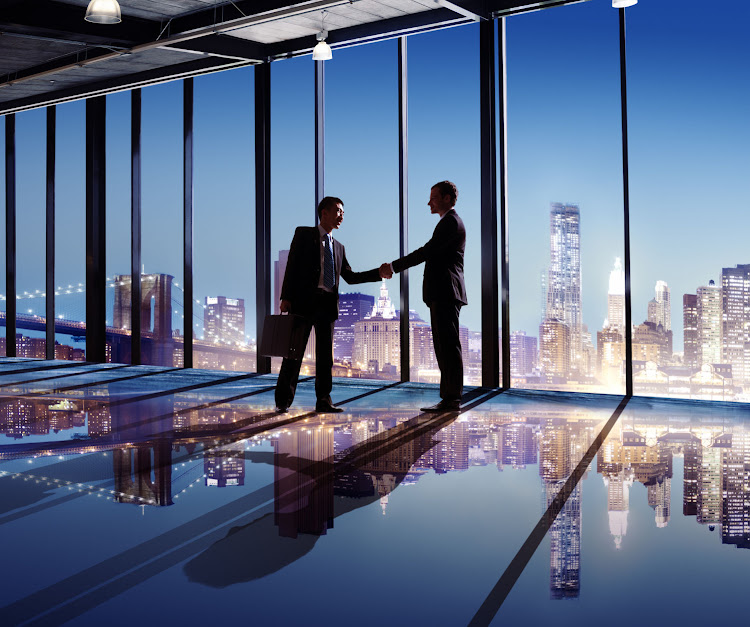 Cosatu welcomes the proposed amendment but the IRR says only the elite will benefit.   Stock photo
Image: rawpixel/123rf.com

A possible amendment of the Employment Equity Act will benefit only the elite while the majority of black people in SA will continue to suffer, the Institute of Race Relations (IRR) told parliament on Tuesday.

But union umbrella body Cosatu rejected this stance, saying the change would be progressive and is long overdue.

If changed, the bill will shake-up the country's employment equity laws and give the minister of employment and labour powers to fast-track transformation in different sectors. It will also allow the minister to set numerical targets for employers.

Addressing the labour portfolio committee, the IRR said it rejected the bill, which it dubbed unconstitutional.

“We would argue that the bill is unconstitutional [and] cannot be adopted. Does it target the disadvantaged? No. It is clear that EE racial targets help only about 15% of black people: the most skilled and/or politically motivated. It does not promote the achievement of equality,” said the IRR's Anthea Jeffrey.

Graduate underemployment is not new; neither will it disappear any time soon. In fact, it is bound to worsen as the economy declines and with it, ...
News
1 year ago

The institute made reference to the Gini coefficient index, which revealed that income inequality had risen from 0.59 in 1994 to 0.63 in 2020. It blamed employment equity for this.

The bill will also stall SA's economy, which was hard hit by the Covid-19 global pandemic, according to the institute.

“The bill unfortunately will increase the harm that's already been done. It will prompt a further flight of scarce skills and capital, leave more people unemployed, add to poverty, increase inequality between the small black elite that may benefit and the great majority of black people, who will be further be harmed,” she said.

However, Cosatu in its presentation gave its full support to the possible amendment. The move was prompted by the country's colonial past, argued Matthew Parks. “We support this bill. It is correct, rational, in line with the constitution, progressive and is overdue.

“This is SA; we have a really painful legacy of apartheid and colonialism of almost four centuries, we are still known today as one of the most unequal nations in the world,” he said.

Parks said the country had made significant strides towards meeting employment equites in the public sector.

“But if we are to be honest, in the private sector, most employers are found wanting in so many levels. Hence I think we need to have this employment equity to  further strengthen the act but also to put pressure on employers who are the real ones who must deliver this change,” he argued.

‘Sometimes I work 5 days in a month’: The artisans hunting for work on the streets

Skilled workers line the streets in towns and cities across the country, hoping to get any job they can. But the odds of being picked are small, and ...
News
1 year ago

The IRR proposed that the country should instead focus on job creation, incentivisation of businesses and the establishment of a means test instead of racial classifications.

Cosatu hit back at the proposal, which it said did not recognise “painful legacies of apartheid” and the plight of Africans, women and people living with disabilities.

“To simply say that the market economy will address these issues is a fallacy, it’s a myth. If it was true we would not have this problem at all where, 27 years into democracy, we have a free-market economy. It's been clear that market alone cannot address these things.

“We have to nurture it along. We have to require these interventions if we are serious about it,” added Cosatu.

The Commission for Gender Equality also made submissions to the committee and rallied behind the bill. The Chapter Nine institution said its position was determined by the transformation hearings it has hosted since 2013 after  several complaints on gender discrimination.

“The commission broadly supports the bill in so far as it introduces sectoral numerical targets for the purpose of ensuring the equitable representation of suitably qualified people from designated groups (blacks, women and people with disabilities) at all occupational levels in the workplace,” said Dennis Matotoka.

Public hearings on the contentious bill are ongoing.