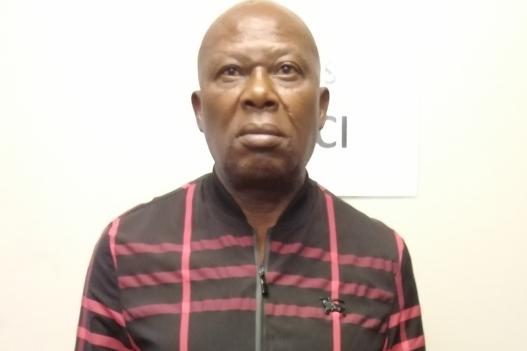 A Mpumalanga businessman has been held in custody since his arrest on Wednesday in connection with housing fraud and money laundering.

Fotoboy Makua, 55, the owner of Foto Security Company, appeared in the Middelburg magistrate’s court on Wednesday.

“The Hawks investigation has linked Makua to Annica van Staden, 46, a real estate agent who was sought and arrested by the Hawks' serious commercial crime investigation team at her hideout in Boksburg, Gauteng, on April 26,” said spokesperson Capt Dineo Sekgotodi.

“It has now been established that the pair were working together when selling RDP houses without the knowledge of Tokologo and Rockdale-based owners.”

When she received the money, she would then allegedly transfer it to her private account, to Makua, and other people’s accounts.

“Makua and Van Staden are expected back in court on Tuesday May 11. More arrests have not been ruled out as investigations continue.”

The alleged tax fraud was discovered during the investigation of the controversial R745m Eskom Kusile power station corruption case, says the ...
News
7 months ago