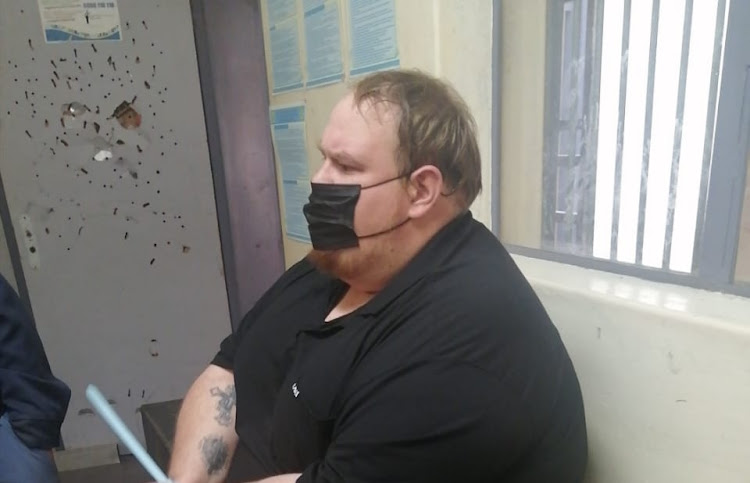 A man wanted for a string of alleged fraud cases in the Free State was arrested in Gqeberha on Monday.

A warrant of arrest was issued by the Bloemfontein magistrate’s court on March 3 after several attempts to find Rodney Dudley Rippon, 31, had failed.

He has allegedly committed fraud in Bloemfontein and East London, with a civil case pending in Gqeberha.

Police spokesperson Colonel Priscilla Naidu said Rippon was arrested by the Flying Squad just after 10am in Neal Street, Sidwell.

He appeared briefly in the magistrate’s court in Gqeberha and remains in custody.

His next appearance will be in the Bloemfontein magistrate’s court on Monday next week.

The eThekwini municipality is yet to disclose the record of its decision to approve the development of the multistorey apartment building at 317 ...
News
1 month ago

“A hunt for Rippon was launched when several attempts by Bloemfontein police to locate him had failed,” Naidu said.

“A warrant for his arrest was issued.”

Naidu said he remained in custody while awaiting transfer to Bloemfontein.

“In one of the guest houses, he [allegedly] left with a visitor’s laptop which contained his personal information, including banking details,” Makhele said.

He then allegedly used the laptop to apply for a R50,000 loan and unsuccessful tried to take out several cellphone contracts.

Makhele said Rippon had also allegedly taken a person’s vehicle he was meant to fix.

Duncan Village ward 7 residents have opened a fraud case against their councillor, Clara Yekiso-Morolong, for failing to fully account for a BCM ...
News
2 months ago

Instead of fixing it, he allegedly sold it without the owner’s permission.

“He would also [allegedly] advertise building Wendy houses, take deposits from clients and vanish without honouring his promises.”

Anyone with relevant information may contact detective warrant officer Robert Bookless on 076-520-4357.