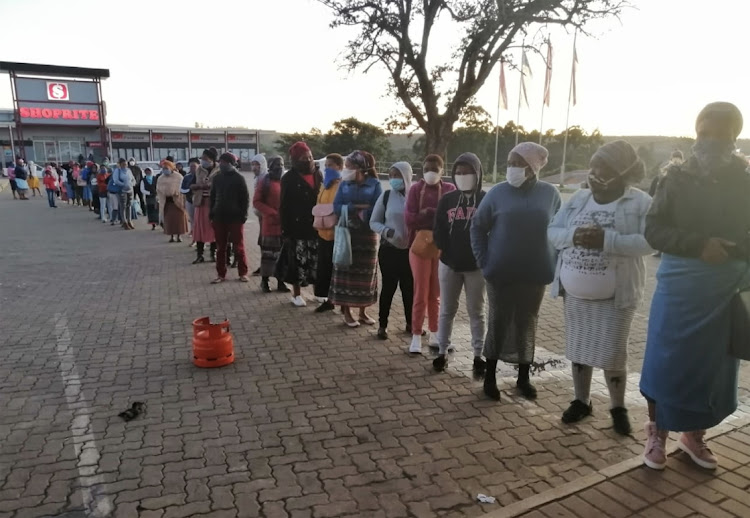 The Eastern Cape leads the stats as the province with the highest unemployment of 47.1% in the country. It is followed by the Free State (35%) and Gauteng (34%), according to the Quarterly Labour Force Survey released by Stats SA on Tuesday.

South Africa's headline unemployment rate hit a record high of 34.4% in the second quarter from 32.6% in the first three months of the year as businesses shed staff due to the devastating economic impact of Covid-19.

The rate was the highest since Statistics South Africa's quarterly labour force survey began in 2008, with a total of 7.826 million people out of work in the three months to the end of June.

According to an expanded definition of unemployment that includes those discouraged from seeking work, 44.4% of the labour force was without work in the second quarter, from 43.2% in the first quarter. That equates to 11.9 million unemployed by the expanded definition.

Job losses in the second quarter were concentrated in finance, which shed 278,000 jobs, while community and social services lost 166,000 jobs and manufacturing lost 83,000 jobs.

The South African economy has long suffered from high levels of joblessness, contributing to poverty and inequality that persist nearly three decades after the end of white minority rule and were partly to blame for civil unrest in some parts of the country in July.

President Cyril Ramaphosa has put job creation at the heart of a plan to help the economy recover from the coronavirus crisis, but so far that plan has struggled to gain traction.

“The impact (of Covid-19) that we are seeing is most firms have closed down, ... we can see with the rise in unemployment,” Statistician General Risenga Maluleke told a news conference.