Crisp said he had been asked to 'hold the fort' for a minimum of 10 days. 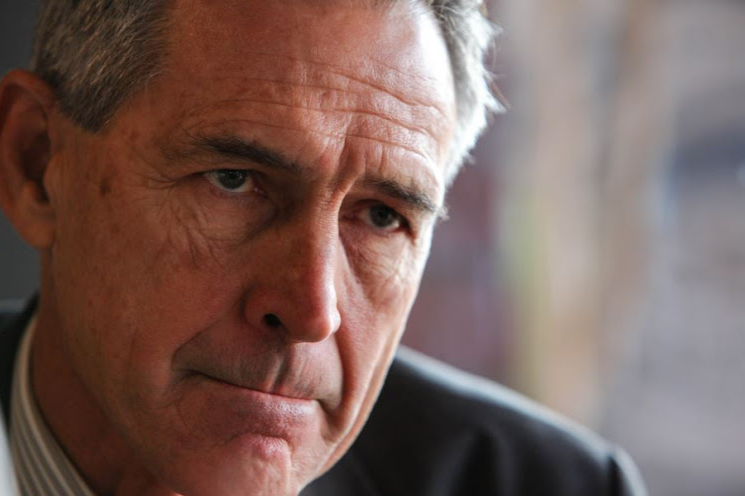 Dr Nicholas Crisp has been appointed acting director-general of the national health department.

Crisp confirmed that he would be taking over “for a minimum of 10 days”, and that he had been informed of the decision at 7am on Thursday and spent the day signing documents.

This comes as Dr Sandile Buthelezi requested leave, reportedly after being asked to answer questions relating to the Digital Vibes scandal.

Attempts to get clarity and further information from health department spokesperson Popo Maja via phone and message were unsuccessful, with him saying via text: “Sorry, I can't talk right now.”

Eyewitness News reported on Thursday that a letter, signed by health minister Joe Phaahla, stated that Crisp will be acting director-general with effect from Thursday until further notice.

MPs on Tuesday told the government that it was not speaking effectively on the Covid-19 pandemic.
News
9 months ago

Crisp is a deputy director-general in the department, and is responsible for handling the country's Covid-19 vaccine rollout.

Speaking to TimesLIVE on Thursday night, Crisp said he was ready to hold the fort in his acting capacity. He confirmed that Phaahla had asked him to take the reigns as acting DG for a minimum of 10 days.

“Yes, I have been asked to hold the fort until the DG, Sandile Buthelezi, comes back. The minister has asked me to be prepared to be the acting DG for a minimum of 10 days,” he said.

Crisp said one of his priorities was to propel the country's Covid-19 vaccination rollout.

“The country has no shortage of vaccines. Now we are vaccinating about 250,000 a day, and I hope that it stay that way, not just during the 10 days that I will be acting as DG, but until Christmas, so that people are able to move on with their lives. We will keep on pushing the vaccination programme so that we can vaccinate as many people as possible,” he said.

Daily Maverick earlier this week reported that Buthelezi was among the officials whose suspension was “imminent” owing to allegations relating to the Digital Vibes scandal.