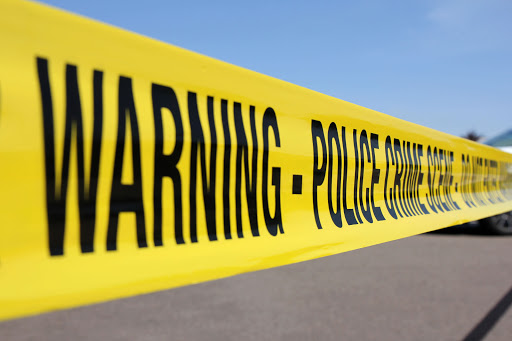 A man has been arrested in connection with the stabbing of a policewoman with a sword in Kuruman, in the Northern Cape. Stock image.
Image: 123rf.com/Bjoern Wylezich

Two major crashes on Sunday have led to six deaths. Two of the victims were thrown from the back of a bakkie by the impact.

A case of culpable homicide is being investigated in one of the accidents.

In the first accident, two people were killed and four injured when a bakkie crashed on the Umlazi Bridge on the N2 in KwaZulu-Natal.

One of the people on the back of the bakkie was hurled over the bridge by the impact and onto the railway line metres below. The other was thrown into the roadway. Both were declared dead on the scene when paramedics from Emer-G-Med arrived.

The four people in the bakkie, including a child, all suffered minor injuries and were treated on the scene.

The cause of the accident is being investigated by police.

The second fatal accident happened in Gqeberha in the Eastern Cape in the early hours of Sunday when two cars crashed on the N2 highway between Seaview and the Baywest turn-off.

A man was killed and three people injured after a chemical tanker and two cars collided on the N1 northbound between William Nicol Drive and ...
News
2 weeks ago

Police from Kabega Park attended the scene and found that a silver Ford Fiesta and a silver VW Polo had been involved in a head-on collision.

The deceased have been identified as Shano Zeelie, 28, who drove the Fiesta, and Raeeza Ahmed, 19, who was the driver of the Polo, and passengers Moegamat Noor Fredericks, 23, and Raeez Thompson, 14.