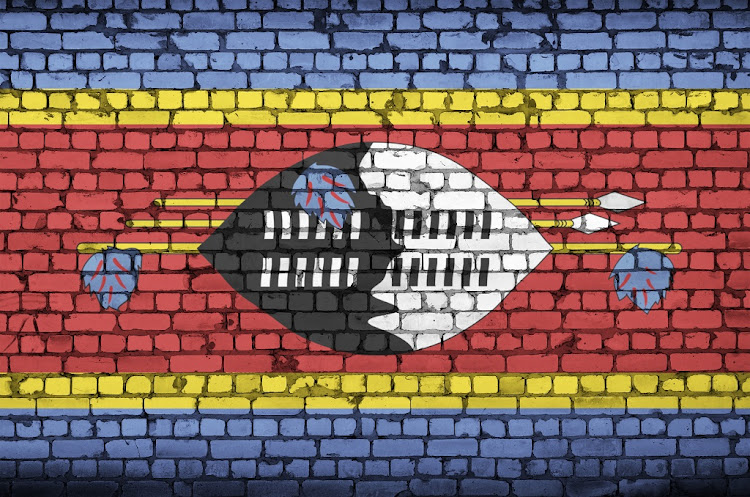 Sadc insiders said on Wednesday that King Mswati III had made himself immediately available to meet the special enjoys and delegation which will be led by former justice minister Jeff Radebe.
Image: 123RF / MYKHAILO POLENOK

President Cyril Ramaphosa has taken a first step aimed at quelling  violence in Eswatini, deploying special envoys to the landlocked country amid pro-democracy protests that began in April and have resulted in transport, telecommunications and schooling being suspended at intervals.

Business Day reported that,  after months of silence, the Southern African Development Community (Sadc) organ on defence, politics and security co-operation would immediately deploy envoys to Eswatini to meet King Mswati III and other stakeholders to assess the situation.

Sadc insiders confirmed on Wednesday that Mswati has made himself immediately available to meet the special enjoys and delegation which will be led by former justice minister Jeff Radebe.

Ramaphosa hamstrung by Sadc inertia on violence in Eswatini

Members states have been arguing for weeks over the wording of a statement, sources say
News
8 months ago

Violent protests in Eswatini have escalated to the point where major towns in the kingdom have shut down and at least 28 people have died as police clash with protesters in some of the worst unrest in the country’s history, according to local media reports.

What began as protests against police brutality after the death of a law student, allegedly at the hands of the police, escalated into a bigger movement against Mswati, an autocrat who has kept  a tight grip on every branch of the government for more than three decades.

Mswati, whose reign started  in 1986 when he was 18, flaunts his use of public money to fund his lavish lifestyle and he has 15 wives, each of whom has a palace paid for by the administration.  In 2019, he was reported to have bought 15 Rolls-Royces and other luxury vehicles for his wives.

In 2009, Forbes estimated his personal wealth to be $200m, making him one the richest monarchs in the world.