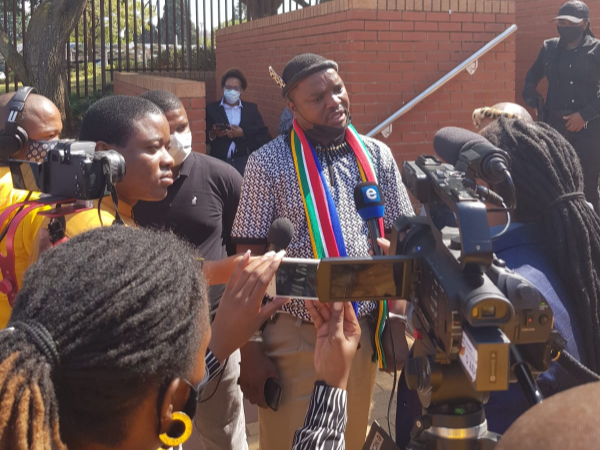 The incitement of violence case against former Ukhozi FM DJ Ngizwe Mchunu has been postponed to January.

Mchunu briefly appeared in the Randburg magistrate's court on Thursday.

His case was postponed to January 31 for a pretrial conference.

“I should be done with all necessary information by then,” said prosecutor Yusuf Baba.

Mchunu, who is accused of inciting violence and looting, was arrested in July and kept in custody until his bail hearing on Wednesday and Thursday.

He is one of a number of suspects to appear in court in Gauteng regarding the violent unrest that broke out in the province and in KwaZulu-Natal after the imprisonment of former president Jacob Zuma on July 7. 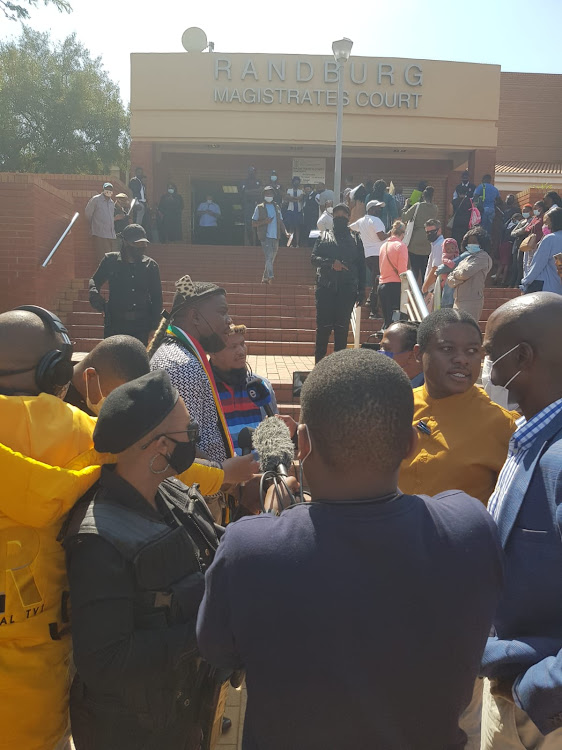 Mchunu immediately left the courtroom after his case was postponed

He was flanked by #FeesMustFall activist Bonginkosi Khanyile, a group of men and armed bodyguards.

Speaking to the media outside the court, Mchunu said he was not guilty of the charge he was facing.

“I'm not guilty. I can never be guilty. This is my country. I love it so much.”

He said he was not breaking his bail conditions by addressing the media.

He had been warned to not address public gatherings.