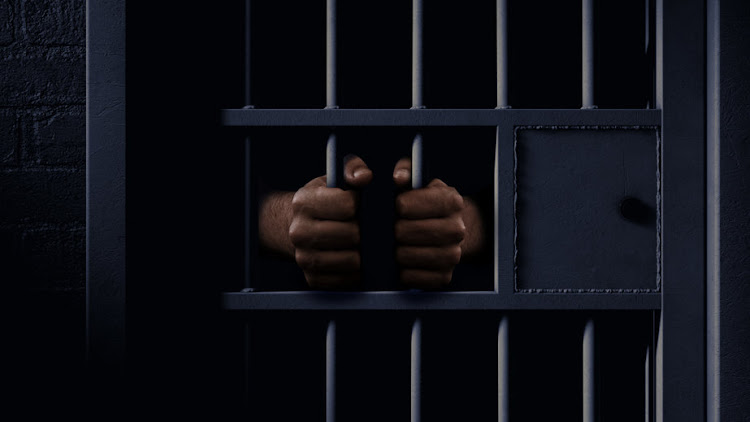 "He won their trust by offering assistance as they hitchhiked." Stock photo.
Image: 123RF/albund

A serial rapist who preyed on women hitchhiking on the N2 near Grabouw in the Western Cape has been handed seven life imprisonment sentences.

Sinaye Siqhuma, 29, was sentenced this week in the Strand regional court.

Between November and December 2018, Siqhuma used the same modus operandi to trap his victims.

“He won their trust by offering assistance as they hitchhiked. He reportedly accompanied three victims aged between 20 and 30, one at a time, during the period of November and December 2018. After the victims were offered a lift to the Sir Lowry Pass area, he would lure them to a secluded area where he raped them,” police spokesperson Col Andrè Traut said.

“A thorough investigation by a SAPS detective led to the arrest of Siqhuma near the end of December 2018.”

A Ngqeleni serial rapist who violated three women in the space of three weeks in 2020 has been sentenced to 25 years’ imprisonment. Vuyolwethu ...
News
2 months ago

DNA evidence played a crucial part in the prosecution and he was found guilty on all seven counts.

“The sentences will be served concurrently and Siqhuma will effectively be confined to a prison cell for life,” said Traut.

Western Cape police commissioner Lt Gen Thembisile Patekile welcomed the sentence and commended the investigation and prosecuting teams for removing Siqhuma from society, saying women and children were safer with him in prison.