Wanted: Woman who 'scammed PPE business investors out of R10m' 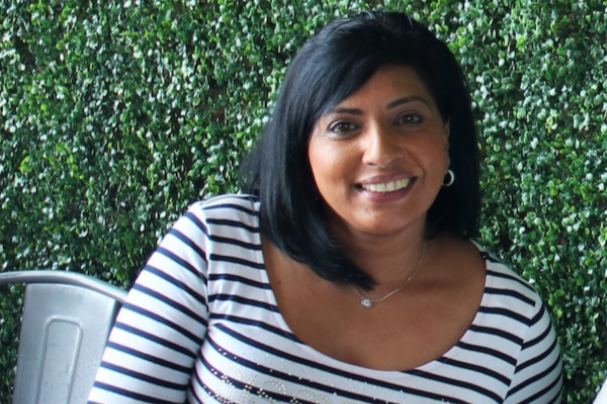 An image of Swereen Govender circulated by SAPS and the Hawks.
Image: SAPS

The police and the Hawks are appealing to the public to help them locate a woman who allegedly persuaded people to invest in her personal protective equipment business, scamming investors out of R10m.

“Further investigation revealed that Govender initially paid minimum dividends to investors and then completely stopped at a later stage and she has allegedly been lying to her investors that she cannot be contacted as she has been placed in a witness protection programme,” Naidoo said in a statement.

“Multiple cases have been registered at various police stations in Gauteng, which are now referred to the Hawks’ serious commercial crime investigation team in Germiston for further investigation.

A warrant of arrest has been issued for a “bereaved” former department of health employee, Ayanda Matinise, 35, who was charged with Covid-19 PPE ...
News
11 months ago

“Govender has since been positively linked and is wanted on these fraud cases in Gauteng some of which cases she is alleged to have taken people's life savings, retirement and disability pensions, leaving these people absolutely destitute.”

Naidoo urged people to be extremely cautious when investing money with individuals.

“If an offer appears too good to be true, know that it probably is and one should rather consider investing one's capital with long-standing reputable investment companies.”

A warrant has been issued for Govender's arrest and the investigation team has circulated her details on the local and international movement control system.

Anyone who knows her whereabouts or has invested in the alleged scam is urged to come forward with information to the investigating officer, Capt John Marepa, on 082-822-6351.

“Anyone caught harbouring Ms Swereen Govender must know that this is a criminal offence.”