Tutu wanted his coffin to be 'the cheapest available'

Archbishop Desmond Tutu was 'very clear on his wishes for his funeral' and wanted 'no ostentatiousness or lavish spending', his trust says 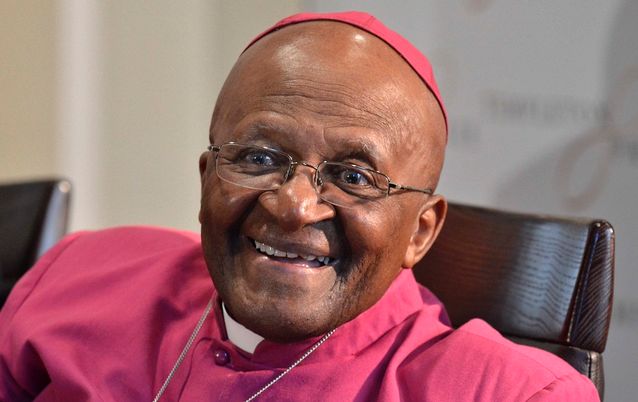 Anti-apartheid activist and religious leader Archbishop Desmond Tutu asked that his coffin be the "cheapest available".

This is according to Mamphela Ramphele, co-chairperson of the Archbishop Desmond Tutu IP Trust, and Mr Niclas Kjellstrom-Matseke, chairperson of the Desmond & Leah Tutu Legacy Foundation, in a joint statement on Tuesday.

The pair said Tutu, who died on Sunday aged 90, wanted no ostentatiousness or lavish spending.

“He asked that the coffin be the cheapest available, and that a bouquet of carnations from his family be the only flowers in the cathedral,” they said.

On Tuesday the presidency announced that Tutu's funeral, set to be held on Saturday at St George’s Cathedral in Cape Town, would be a "special category 1" official service.

‘We rejoice in a life dedicated to the betterment of others’: Ramaphosa pays tribute to Desmond Tutu

Flags will fly at half-mast across SA and at diplomatic missions overseas following the death of Archbishop Emeritus Desmond Tutu on Sunday, with ...
News
6 months ago

Minister in the presidency Mondli Gungubele said based on the late archbishop’s wishes, “the SANDF ceremonial content will be limited to the handing over of the national flag to Mam' Leah Tutu [his wife].”

The statement by the Archbishop Desmond Tutu IP Trust and the Desmond & Leah Tutu Legacy Foundation also confirmed that Tutu would lie in state for an extra day and will now include Thursday and Friday.

It added that Tutu was "very clear on his wishes for his funeral.

"He wanted no ostentatiousness or lavish spending," the statement read.

Confirmed events for the days leading up to the funeral include: