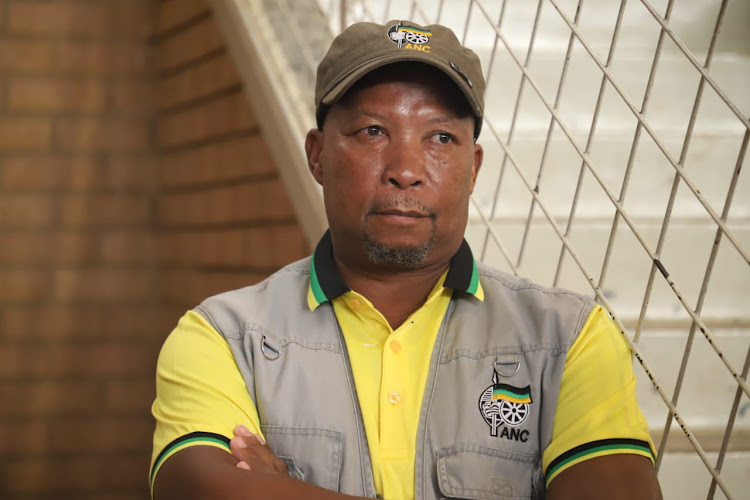 A senior staffer in the office of the secretary-general at Luthuli House, Pule “Boutros” Mlambo, died on Monday at the age of 59 after a short illness.

The ANC’s national spokesperson Pule Mabe said Mlambo served the organisation at different levels, including being an underground operative of Umkhonto we Sizwe.

During the late 1980s, he was an organiser of the Soweto Civic Association and was elected its secretary in 1995.

"Mandela and many at the helm of the ANC today factionally marginalised Mama Winnie [Madikizela-Mandela] in 1997 to give advantage to Jacob Zuma’s ...
Politics
5 months ago

Mlambo also served as a PR councillor in the Johannesburg metropolitan council and as regional secretary of the ANC in the Greater Johannesburg Region.

“In Comrade Pule Mlambo, the ANC has lost a disciplined and dependable cadre who went beyond the call of duty to ensure the movement fulfils its role of being the leader of society,” said Mabe.