Athol Trollip says ActionSA is ready to bring some “sanity to the circus and get rid of the clowns.” 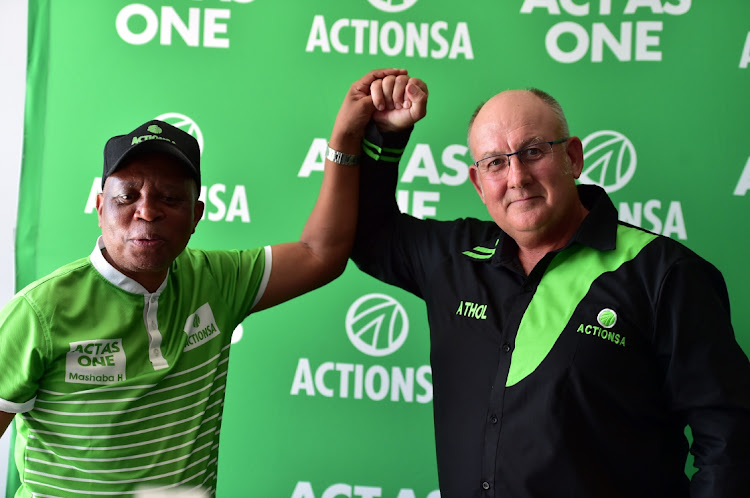 OLD ALLIES: Herman Mashaba, left, and Athol Trollip sit down ahead of an ActionSA media conference in Gqeberha on Wednesday at which it was announced that Trollip had joined the party.
Image: Eugene Coetzee

The former DA federal leader tells Daily Dispatch about his move to the new party and his belief that pragmatic leaders, such as him and Herman Mashaba, can change the course of South Africa.

While acknowledging that ActionSA had a long way to go, Trollip expressed his excitement at the party's future prospects.

Trollip also talks about the loss of the Nelson Mandela Metro during his mayorship, touching on the issue of patronage and taking aim at “radical racists” in the Economic Freedom Front.

He hit out at SA politicians, who he accused of enriching themselves by “having their fingers in the till”.

Trollip said that the ANC could not be counted on fixing what they themselves had broken and failed to rectify for 28 years and it was time for an alternative.

Former Eastern Cape DA leader Athol Trollip told the Daily Dispatch on Wednesday that he had joined ActionSA as he believed it could dislodge the ANC ...
Politics
4 months ago
Daily Dispatch Podcasts with Daron Mann