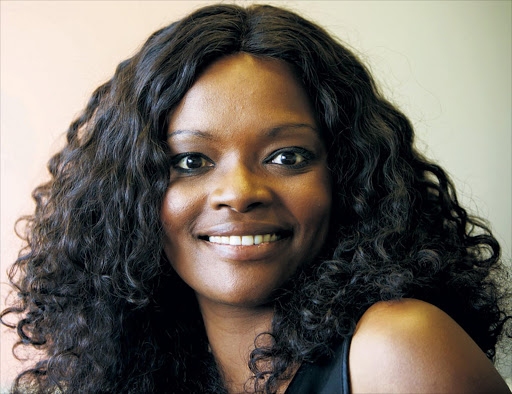 The former TV host and actress passed on Wednesday night, a family friend has confirmed to SowetanLIVE. Roberts apparently collapsed at a function she had attended. The friend further said the family was expected to release a statement soon.

At the time of her death Roberts was working for Weekly SA Mirror, an online publication. Roberts is survived by two children Tembela and Laeun, and grandkids.

She began her journalism career with Pace magazine. When the magazine closed down she joined Sunday World and was behind the famous column Bitch’s Brew. Roberts was a fashion editor and when she left she was news editor for the  publication.

She then worked for Kaya FM co-hosting a breakfast show with the late Bob Mabena. She returned to Sunday World in 2020 where she worked until she was fired late last year.

She made headlines last year when she announced ahead of November local elections that she has joined Mzwanele Manyi’s political party African Transformation Movement (ATM) and was contesting elections. She refuted Manyi's claims that she had joined the party and this led to her losing her job at Sunday World.

In a subsequent interview with 702, Roberts stressed that she never had political ambitions to join ATM.