Is SA xenophobic, and why are Zimbabweans rejected?: experts discuss 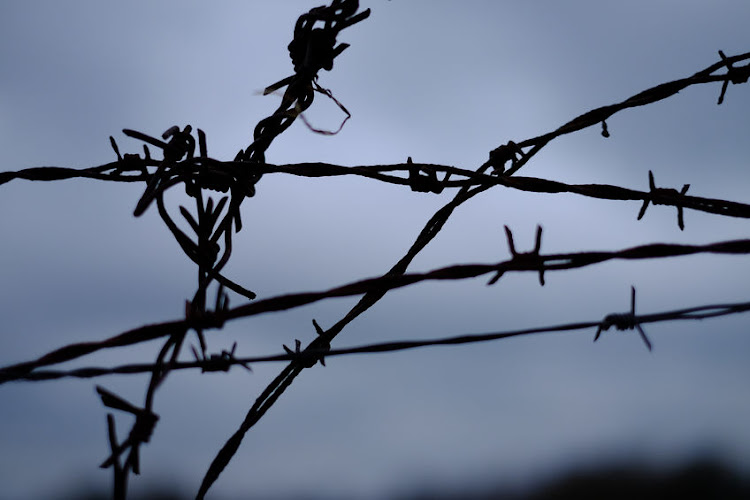 The deteriorating economic and political situation in Zimbabwe since the early 2000s has led to the permanent migration to SA of a large group of poor Zimbabweans, an expert said. Stock photo.
Image: 123RF/ erikwestmann

The deteriorating economic and political situation in Zimbabwe since the early 2000s has led to the permanent migration to SA of a large group of poor Zimbabweans who settled in poor areas which are facing the same economic and social challenges.

The South African government not chastising its Zimbabwe counterparts when it started oppressing its people from the early 2000s led to more Zimbabweans leaving the country.

These were some of the views heard during an online debate hosted by Zimbabwean non-profit organisation Sapes Trust on Thursday.

The topic was “The tragic death of Elvis Nyathi : Interrogating the roots of Afrophobia in SA and why poor Zimbabwean migrants in particular appear to be the main targets”.

Nyathi — a Zimbabwean — was assaulted and burnt to death in Diepsloot this month by a mob going door-to-door, checking the legal status of foreigners.

The group had gone on the rampage, accusing foreigners of being behind some of the crimes in the township.

One of the speakers, Chipo Dendere, assistant professor of Africana studies at Wellesley College in the US, said migration by Zimbabweans  to SA had been recorded since the 1940s, when they came to SA for short-term jobs in mining and other sectors, before returning to Zimbabwe.

“There was a need for day workers, monthly workers to work in the mines and long-term workers coming from Zimbabwe and other parts.”

“A lot of these people tended to be medium educated, tended to be in the working class and they were going to SA, spending time there, working in the mines, doing their trades and then returning back home.”

She said the large group of Zimbabweans who started to settle permanently in SA were highly educated migrants such as doctors, nurses and teachers who were quickly absorbed into SA's employment sector because there was a need when the country experienced outward migration of white South Africans after 1994.

The South African state, when confronted with economic and political situations in Zimbabwe  in 2000, 2005, and 2008, kept silent, with ‘silent diplomacy’

“The difference for those people is that once they got into SA between 2000 and 2008 and onwards,  the chances of returning home were slimmer,” Dendere said.

She said they were integrating into SA and settling in areas where the short-term migrants were living in the 1970s , when migration was temporary. This was because what the Zimbabwean traders and short-term workers earned in the 1970s was able sustain them in Zimbabwe until they returned to South Africa.

But from the 2000s, the Zimbabwean economy was falling.

“You are now getting younger and younger migrants from border towns trekking to SA and staying in SA. They do not have skills.”

Dendere said the poor migrants live in South African townships, areas that are already disadvantaged in terms of economic opportunities and where the government has not figured out ways to increase opportunities for its people.

Dendere said the influx of younger and uneducated Zimbabweans in an already saturated informal sector in SA is part of the problem. She said the flashpoints mostly are in those areas where Zimbabweans are present.

Foreign nationals in the Eastern Cape fear they are being targeted by a criminal syndicate out to extort as much as they can from them.  Since ...
News
2 months ago

Another speaker, activist Dale McKinley of Kopanang Africa Against Xenophobia, said that since 1994, SA has presented itself as a new and natural leader of the African continent, while doing the opposite.

“The South African state, when confronted with economic and political situations in Zimbabwe  in 2000, 2005 and 2008 kept silent, with ‘silent diplomacy’,” McKinley said.

He said when authoritarian governments oppressed their people, SA did not say anything.

“We have a country which has a history of extreme criminal violence in the 1990s. The people that carried out that violence were never made accountable.”

She said during subsequent cyclical manifestations of xenophobic violence, people have not been held accountable.