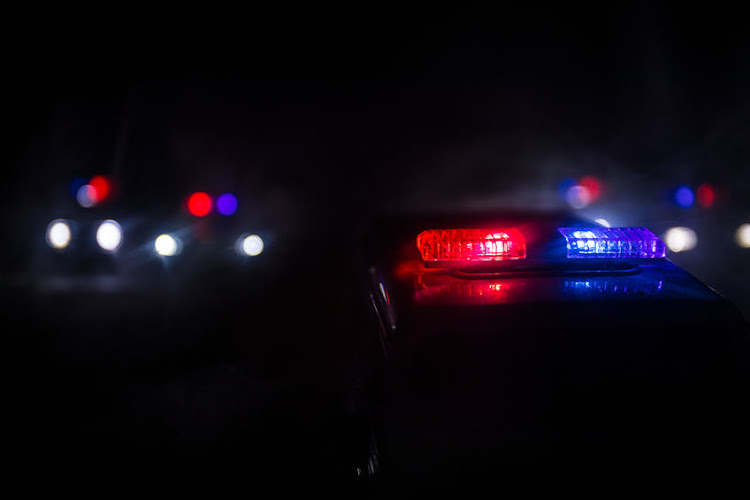 A tyre burst foiled the attempted escape of five suspects who led police on a high-speed chase from Westbury to Florida at the weekend.
Image: 123rf.com/Ilkin Quliyev

A tyre burst foiled the attempted escape of five suspects who led police on a high-speed chase from Westbury to Florida, west of Johannesburg, at the weekend.

Gauteng spokesperson Brig Brenda Muridili said a police patrol came across an Audi Q5. “When the occupants in the Audi noticed the police vehicle, one of them opened fire towards the police and the driver sped off.”

The police pursued them.

The high-speed chase ended at the corner of Nadine and Albertina Sisulu streets in Florida when the Audi came to a stop after a tyre burst, she said.

“The suspects tried to shoot their way out but the police retaliated.”

Three suspects were arrested, one managed to flee on foot while the other was declared dead on the scene.

The police officers were uninjured.

A 36-year-old alleged armed robber is recovering in hospital under police guard after a shoot-out with police during a foiled jewellery store robbery ...
News
6 months ago

Police seized a firearm which was later discovered to have been stolen in De Deur in January. Muridili said it will be sent for ballistic tests at the Forensic Science Laboratory to determine whether it has been used in other violent crimes.

The arrested suspects will be subjected to profiling to determine whether they have been involved in other serious and violent crimes.