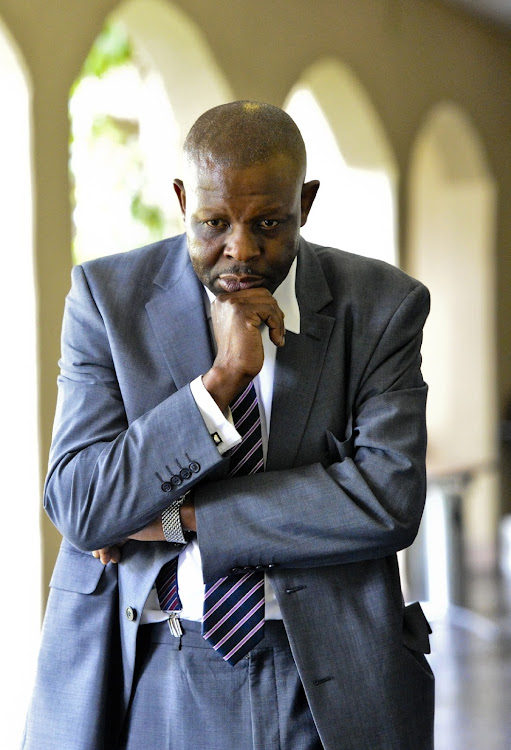 The high court in Johannesburg has ruled against Western Cape judge president John Hlophe, who was challenging the JSC's decision to advise parliament to impeach him after finding him guilty of gross misconduct. File photo.
Image: Bongiwe Gumede

Western Cape judge president John Hlophe has failed in his court bid to halt the Judicial Service Commission (JSC) from recommending to the National Assembly that he be impeached.

Hlophe had been found guilty of gross misconduct by the JSC in August 2021 over a 2008 complaint by all the then justices of the Constitutional Court, who said he had sought to influence the outcome of cases pending before the highest court connected to corruption charges against former president Jacob Zuma.

After the finding, the JSC referred the case to the National Assembly, which upon such a finding was empowered to resolve to impeach Hlophe.

Hlophe approached the high court in Johannesburg to review and set aside the decision of the JSC which found him guilty of gross misconduct.

WATCH LIVE | Hlophe vs Judicial Service Commission and 3 others

Western Cape judge president Mandlakayise John Hlophe is charged with gross misconduct by  the Judicial Service Commission and three others.
News
5 months ago

In his argument, Hlophe said the JSC, as composed in those proceedings, had irregularly included several people who ought not to have taken part for various reasons.

He also argued that the decision was impaired by several material irregularities, among which was that the wrong test for gross misconduct was applied.

Hlophe had asked the court to refer the matter of whether he had committed gross misconduct to the National Assembly to decide that question. The full bench of the high court dismissed that application.

In its written judgment on Thursday, the court found that the evidence presented by Hlophe to halt his impeachment was unsubstantiated, irrational and unreasonable.

The court found that the JSC did not overstep its powers. It said no grounds had been shown to warrant a review of the decision, and that the application must be dismissed.