POLL | Is Friday the 13th unlucky? 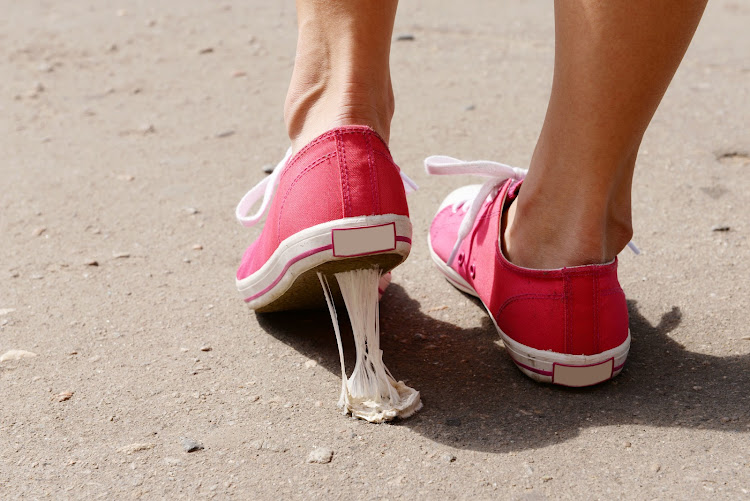 Is Friday the 13th an unlucky day?
Image: 123RF/belchonock

When you hit rotten luck, do you chalk it up to a bad day or could it be Friday the 13th at play?

When the 13th day of the month falls on a Friday, many believe it is an omen of bad luck.

There is even a word for fear of the day: paraskevidekatriaphobia.

The number 13 is seen by some as unlucky, and many go out of their way to avoid a catastrophe on Friday the 13th. Others believe it's all nonsense and bad luck on the day is just a coincidence.

The British Medical Journal did a study on it and found “there were consistently and significantly fewer vehicles on the southern section of the M25 in London on Friday the 13th compared with Friday the 6th. The numbers of shoppers were not significantly different on the two days. Admissions due to transport accidents were significantly increased on Friday 13th”.

One of the study’s authors, Robert Luben, later told NBC News the study was for a laugh.

“It was written for the Christmas edition of the British Medical Journal, which usually carries fun or spoof articles. Some people clearly didn’t understand the paper was a bit of fun and not to be taken seriously.”

But how do you explain the bird poop that landed on your shoulder today?