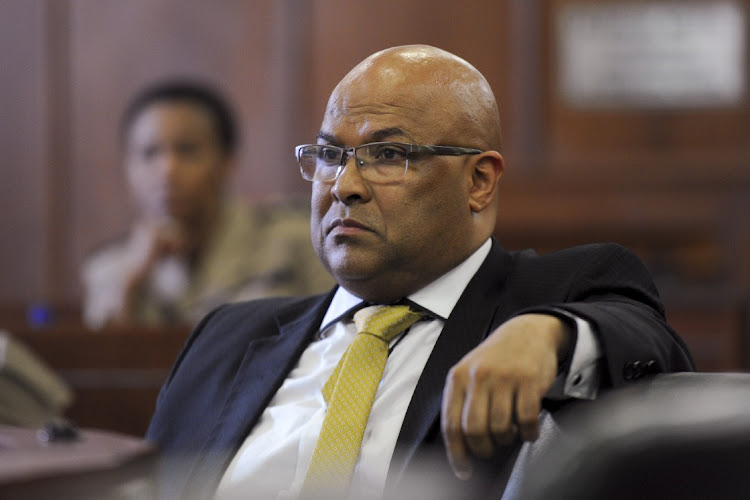 Zondo made the recommendation in the final report of the commission handed over to President Cyril Ramaphosa on Wednesday.

According to Zondo, it might well be that Fraser will be absolved by the investigation but added that dropping the probe before it could take off was not on.

The investigation the Hawks dumped, Zondo observed, was from the PAN report which raised a red flag of prima facie criminal activities on the part of Fraser.

State capture inquiry chairperson and chief justice Raymond Zondo has denied meeting with President Cyril Ramaphosa to discuss the “timing” of the ...
News
2 weeks ago

Fraser, he added, should further be probed, along with former special ops boss Thulani Dlomo and ex-intelligence minister David Mahlobo for handling and distributing large sums of SSA money.

Zondo found Fraser did not just handle State Security Agency cash but that the agency’s operational budget jumped by 75% when he took over as spy boss.

“Mr Fraser, then DG of the SSA, also handled and caused a lot of cash to be withdrawn [from SSA coffers]. After his appointment budgetary allocations increased from about R42m in [the] 2016-17 financial year to about R303m in 2017-18,” found Zondo.

“It was said by [the] Project Veza investigation team that about R125m remained unaccounted for by Mr Fraser.”

Fraser was the last head of the country's intelligence during the Zuma years.