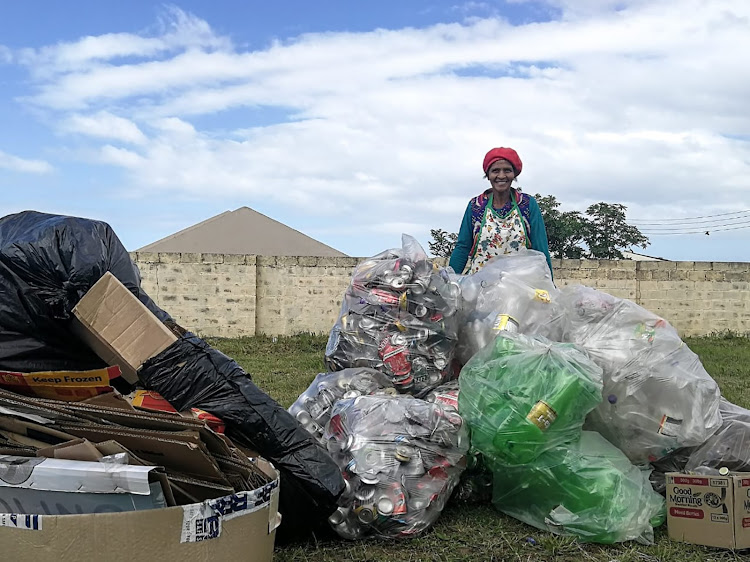 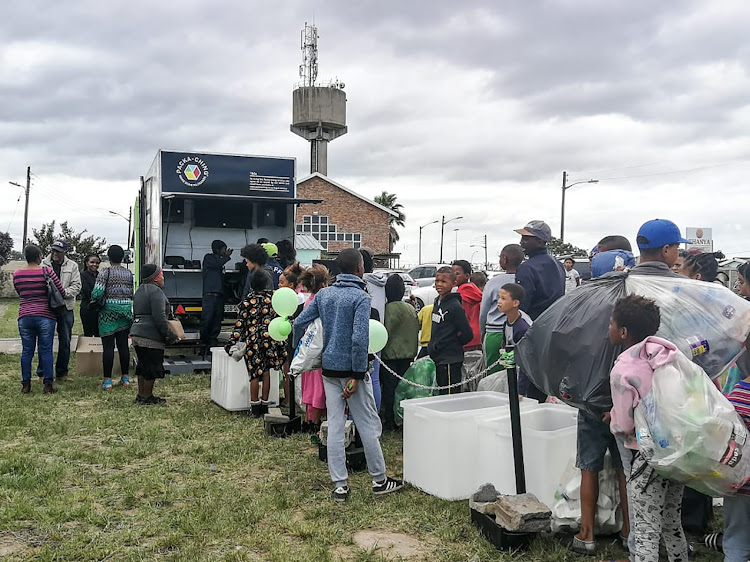 The initiative was started by Western Cape-based NPC, Polyco, in 2017, and offers an incentivised recycling service for low income communities.

The Eastern Cape launch saw more than 50 community members gather around the Packa-Ching truck in an effort to receive some treasure for their trash.

First initiated in Langa, Cape Town, and later in Ivory Park, Johannesburg, this is the third Packa-Ching mobile recycling centre to be launched in SA.

“Packa-Ching aims to access new sources of recyclable packaging waste in order to maximise the diversion of waste from landfill sites.

“We love that the initiative also offers many other benefits too, such as contributing to poverty alleviation and job creation,” said Packa-Ching project coordinator Brooke Kühne.

Since its inception, Packa-Ching has managed to divert more than 326 tons of waste from landfill and the communities have earned more than R365,000 in exchange for their recyclables.

The local leg of the Packa-Ching initiative will be overlooked by local waste management company, DNF.

The mobile recycling unit, comprising a truck and trailer, will be operated by five local employees.

“Each centre is run by an owner-operator who is selected according to strict criteria among entrepreneurs in the waste industry. An appointed entrepreneur must employ five individuals in the Packa-Ching business, increasing the job creation opportunities,” explained DNF managing director, Deidre Nxumalo-Freeman. 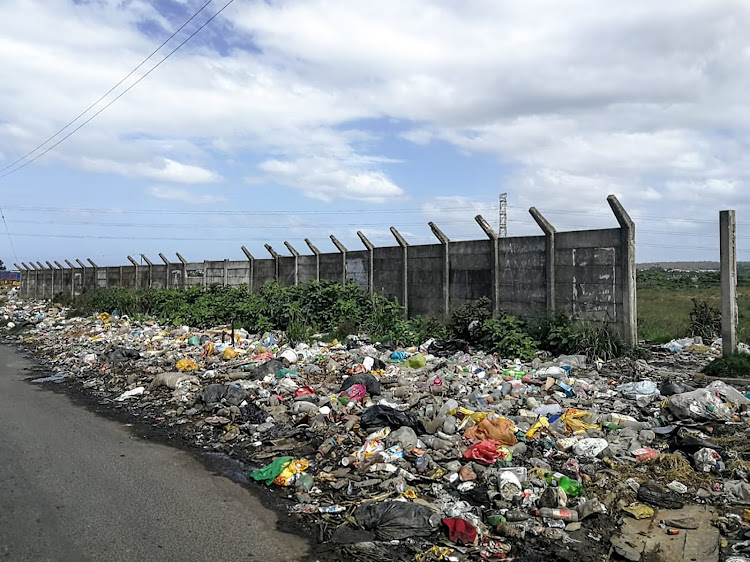 Community members can bring their bags of recyclable materials including paper, plastic, metal cans and glass to the truck to be checked, weighed and exchanged for a monetary value via a cashless and instant e-wallet system.

The e-wallet vouchers can then be used at any Shoprite or Checkers store in the city.

“We chose East London because of our excellent relationship with DNF, but also because Buffalo City has been earmarked as one of the top waste hotspots in the country, so for this year it is our municipal focus,” said Kühne.

“We hope to have established four mobile centres by the end of this year and eventually have 25 trucks and trailers on South African roads.”

Nxumalo-Freeman said the EL areas were chosen based on the socio-economic circumstances of the communities and that illegal dumping was rife in most of these places.