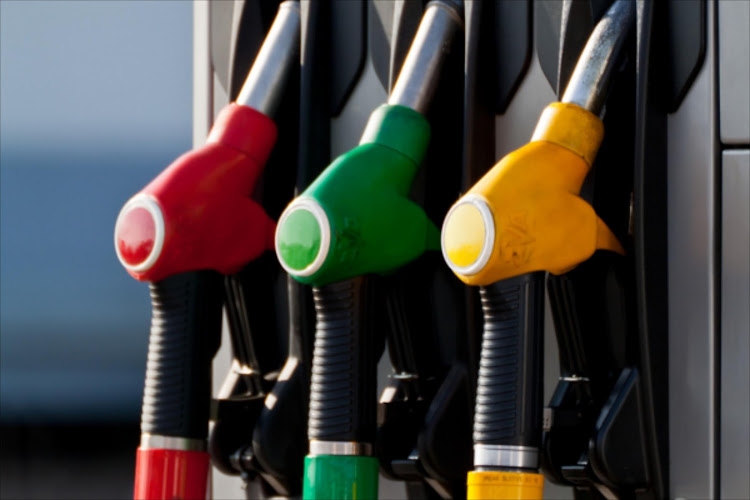 So you are shocked and annoyed that you are now paying a record R17.08 for a litre of unleaded petrol in the inland provinces? Well, before you start crying into your tea about the cost of vehicle fuel, go and check the oil price again.

There are more, and sharper, increases on the way – and more tax increases – to pay for the rampant corruption of your government.

The latest R1/litre jump was based on an increase of $4 a barrel in the oil price in September, to $78.25/bbl. Since the last week of September, the oil price has jumped to an average $85/bbl. At the end of October, energy minister Jeff Radebe will announce another heavy fuel price increase for November.

That will be a nasty early festive-season gift from the government, which has to bear a lot of the responsibility for the spiralling cost of doing business.

We have had seven fuel price increases this year. The November price increase will not be the last. Radebe will be back again at the end of November to give us another Christmas gift: the final increase for the year.

By now most people know the government has piled taxes on top of the fuel price. The real price of fuel is only R8.38 a litre when it lands in SA. This means the other R8.69 goes to fund everything from the logistics to take the product where it is consumed, to funding the maintenance of roads and other costs.

What your government will not tell you is that its own corruption is a major reason why you are paying so much for fuel.

The price of petrol will push to a record high from midnight on Tuesday‚ with the Central Energy Fund (CEF) announcing that under-recovery in ...
Business
3 years ago

To pay for the corruption, Malusi Gigaba was forced to raise the taxes on fuel by 52c a litre when he was finance minister. That took the general fuel, the Road Accident Fund and the customs and excise levies to 34.9% of the price you pay at the pump. That was never going to be enough to pay for the looting. Gigaba raised the VAT rate to 15%.

Gigaba and the Guptas

It was ironic that Gigaba had to be the person tasked with the responsibility of charging us tax to pay for the corruption since he played such an integral part in the looting the fiscus was subjected to in the Jacob Zuma years. Under his watch as public enterprises minister, money practically walked out of Eskom, SA Airways and Transnet, among others, to his friends the Gupta family. Not that any of his comrades in the ANC is innocent. Zuma did not keep himself in office, after all.

The victims of that thieving – SA’s people, who must now bear the brunt of a rampant fuel price and all that it breeds – are also far from innocent. Even in a suspect democracy such as ours, the electorate is responsible for putting the government in place.

On the positive side, the rand has strengthened by about R1 against the dollar in the past two weeks, taking the sting out of the next fuel price increase. But don’t get excited yet, for there’s more to pay for. Expect more tax increases when Nhlanhla Nene presents his medium-term budget in two weeks.

The government has recently written off R23bn of its “investment” in SAA. The airline has been bankrupt for many years, along with PetroSA, the Post Office, the SABC and many other government-controlled companies.

As George Orwell put it: “A people that elect corrupt politicians, imposters, thieves and traitors are not victims … but accomplices.”