LETTERS | In whose hands? 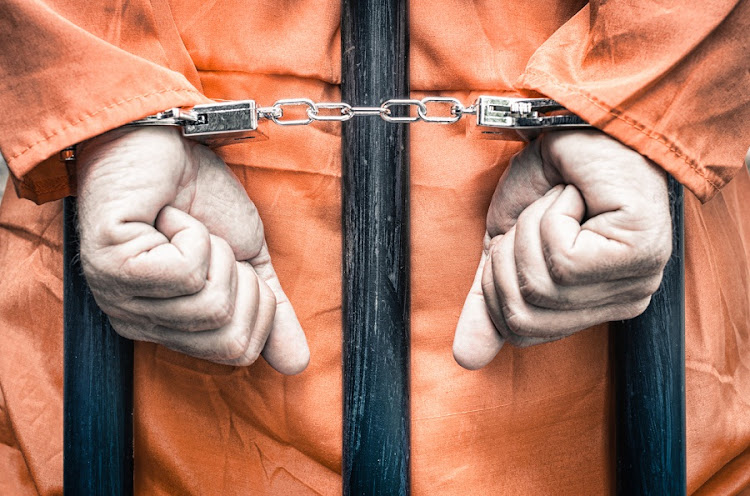 A reader ponders on the death penalty, and to what extent people are actually allowed to defend themselves.
Image: ISTOCK

To those people who advocated for abolishing the death penalty and for punishment which is not degrading (article 5 of the Universal Declaration of Human Rights and article 7 of the International Covenant on Civil and Political Rights, both of which provide that no one shall be subjected to torture or to cruel, inhuman or degrading treatment or punishment):

You failed to teach the victims of violence how private defence works.

And now that the justice system has shown how poor it is, people who excessively apply such private defence are blamed for taking the law into their own hands.

In whose hands was this law in the first place? — M Nqoro, via email

US trial begins for member of Islamic State ‘Beatles’ cell

An alleged member of a group of Islamic State militants that beheaded American hostages in Iraq and Syria, nicknamed "The Beatles" for their British ...
News
1 month ago

On March 30, the Eastern Cape department of human settlements issued a public notice about the “Tracing of Individual Housing Subsidy Beneficiaries”.

This is specifically for those listed who had received RDP houses between 1995 and 2017 in Buffalo City or Nelson Mandela Bay metros.

Then followed a list of over 1,100 beneficiaries in apparent random order, as there was no attempt made to arrange the list in alphabetical order, by geographic area or by date of application, thereby making it virtually impossible to find a name on the list other than by painstakingly going through it until the name was found.

Given that it is a simple process to sort such a database so that beneficiaries could easily find their names, the fact that this was not done seems deliberate.

Several housing projects in the Eastern Cape remain incomplete, some years after their planned completion dates had lapsed.
News
10 months ago

Could it possibly be in order to minimise the number of beneficiaries who respond by the stated deadline of May 4, and hence the amount of paperwork and payment-processing?

It almost seems as though this has been done for compliance purposes only, and not as a genuine attempt to find the beneficiaries.

If the department is serious about finding these people, it needs to now restart this process with a list of beneficiaries in alphabetical order so that those who might well be on the list have a decent chance of being able to find this out. — Bill Gould, Southernwood