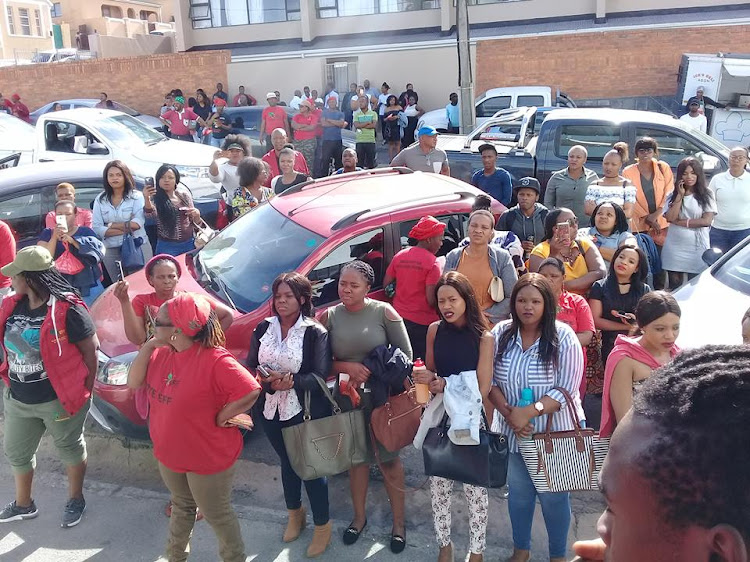 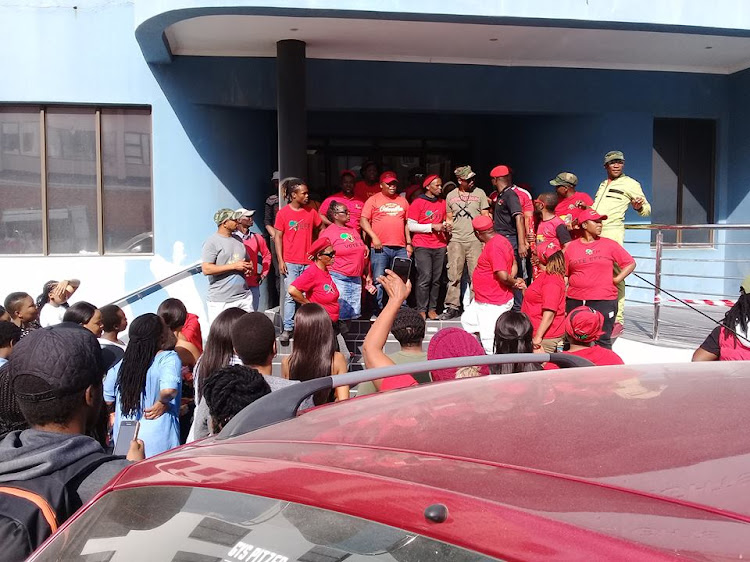 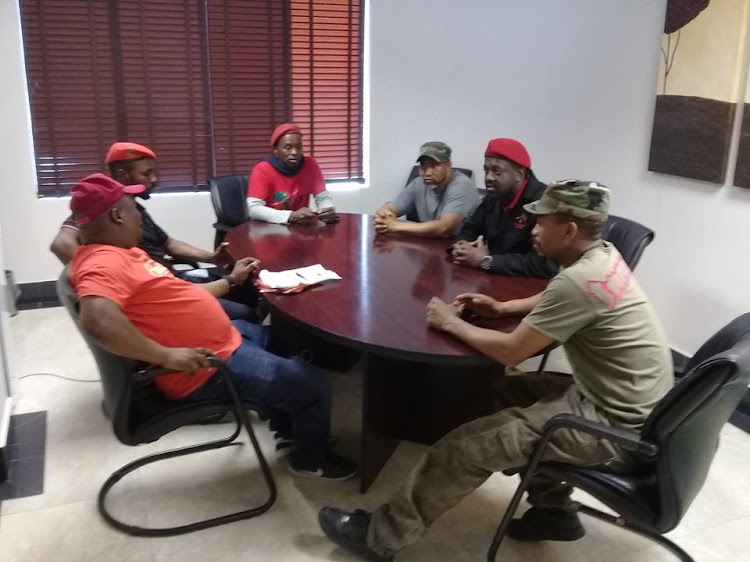 Five leading businesses in East London were forced to shut doors temporarily on Tuesday after angry Economic Freedom Fighters supporters marched to the companies protesting against alleged exploitation of workers by these companies.

Videos of angry people in EFF regalia singing and dancing in front of the businesses were shared on social media.

EFF regional spokesman Xolile Mboni described their actions as merely “oversight visits” by a party that is in parliament.

The disruptive demonstrations which brought production to a standstill at some firms, came after workers from 35 East London companies filed complaints with the party led by firebrand Julius Malema.

Mboni said the complaints were filed with the party's labour desk at the East London city hall on Saturday. Mboni said five companies were visited by EFF including Debi Lee Spar in Greenfields and Real People Investment Holdings in Quigney.

Risk manager at Real People Steven Lindsay confirmed that the EFF visited them but referred questions to the company’s chief executive Bruce Schenk. Schenk was still locked in a meeting with the EFF protesters at the time of writing.

This comes as the commander in chief of the party Malema is in East London ahead of the party's fifth year birthday celebrations at Sisa Dukashe on Saturday.

Malema and other party leaders including Floyd Shivambu, Dali Mpufu and Mbuyiseli Ndlovu, have been seen around the city making public appearance.