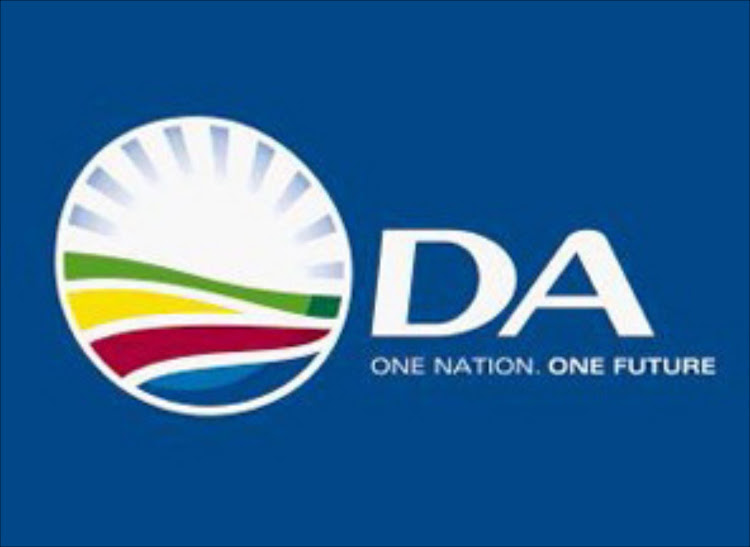 The DA announced that a new mayor will be elected in Cape Town by the end of September
Image: File

A new mayor for Cape Town will be elected by the end of September‚ the DA said on Saturday.

Speaking after a two-day meeting of the party’s federal executive‚ DA spokesman Solly Malatsi said: “The process will be finalised by the end of September so that we can ensure a proper handover that will not distract us from the core business of delivering services to the residents of Cape Town.”

The city’s incumbent mayor‚ Patricia de Lille‚ announced last week that she would resign with effect from the end of October. This followed a series a series of court battles‚ public feuds and failed motions of no confidence in her.

In return‚ the DA agreed to drop all disciplinary charges against her.