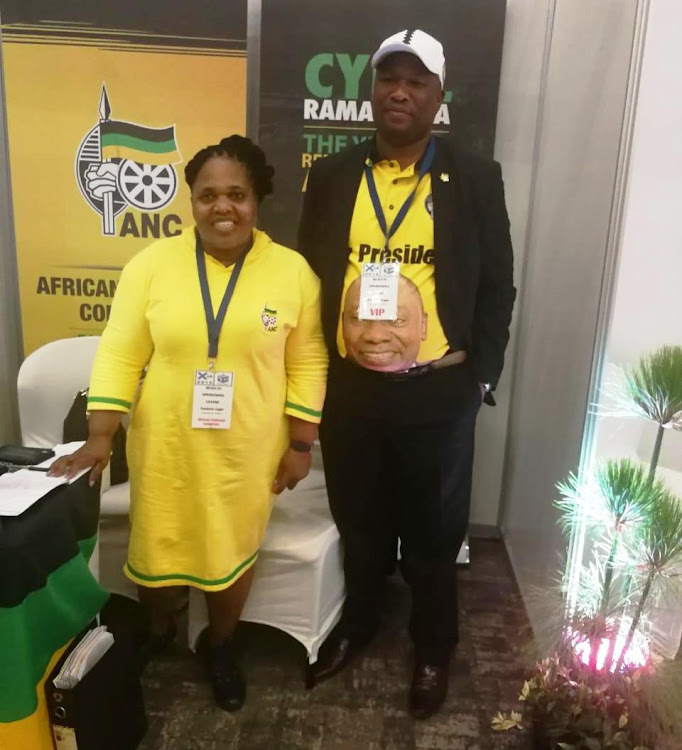 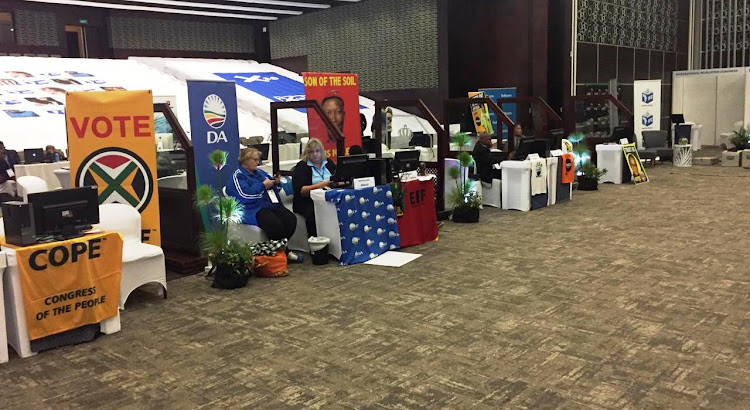 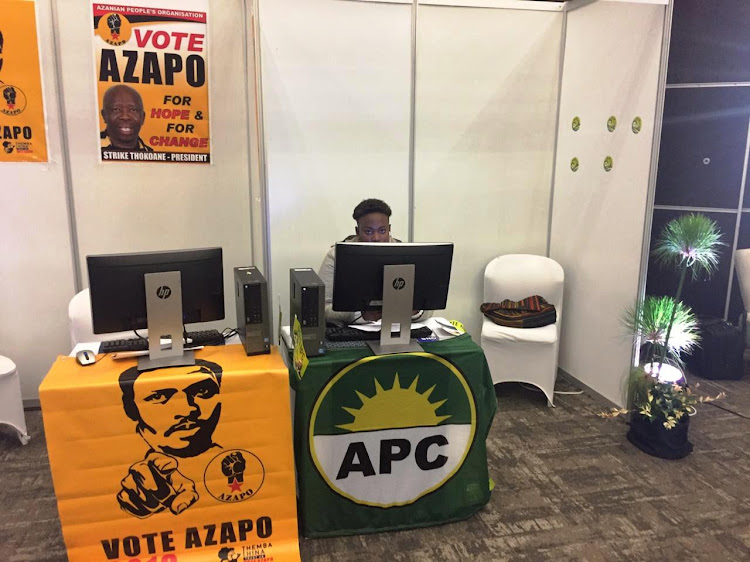 “I believe some are still busy as they started a little late due to some teething problems,” said Mabuyane.

Some party stalls were empty shortly after the voting closed at 9pm tonight.

Only the DA, EFF and ANC had people still noticeable at the results centre at the East London ICC.

From one of the oldest men in South Africa, to a 21-year-old first-time voter voting where Nelson Mandela cast his ballot for the first time- two special South Africans share their reasons for making their mark in this year's election.