Inquiry did not send questions to Jacob Zuma, only ‘areas of interest’ 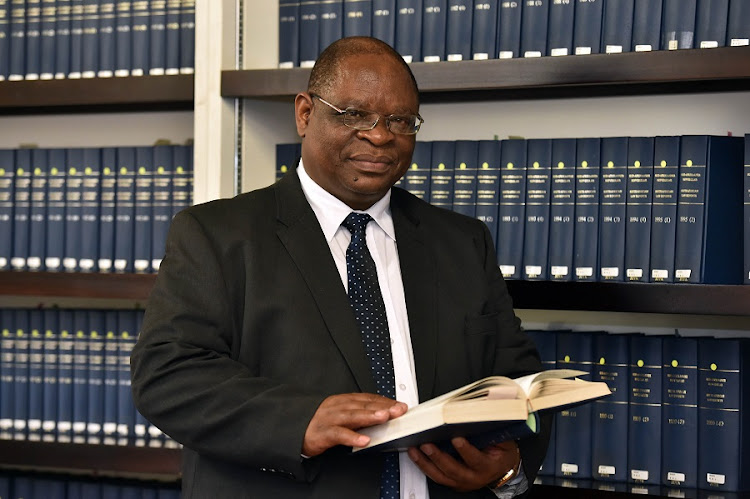 Deputy chief justice Raymond Zondo says the state capture inquiry did not send former president Jacob Zuma a list of the questions he will face when he returns to testify, but rather gave him a document with “areas of interest” that he will need to address.

Zondo was responding to a Business Day story that Zuma had been sent an 11-page document with 80 questions that he would need to address, in an apparent bid to prevent the chaos that had ensued at the former president’s last appearance.

It was at that previous hearing that Zuma claimed he had been the target of a foreign intelligence agency plot, and named two of his former ministers as apartheid spies.

Click the full screen button at the bottom right corner to enlarge the document.

On Tuesday morning, Zondo, who chairs the inquiry, stressed that the “areas of interest” sent to Zuma were the result of an agreement reached between lawyers for Zuma and the commission.

Zondo agreed that the document be released to the public.

Zuma has yet to provide an affidavit detailing his response to the “areas of interest” he has been asked to address.

Key among the “areas of interest” the commission wants Zuma to deal with in his affidavit are his involvement in a proposed nuclear deal with Russia and his firing of former finance ministers Nhlanhla Nene and Pravin Gordhan. The dismissal of the two sent the rand into free fall. The political climate at the time contributed to SA losing its investment-grade rating from two of the three major ratings companies, raising borrowing costs across the economy.