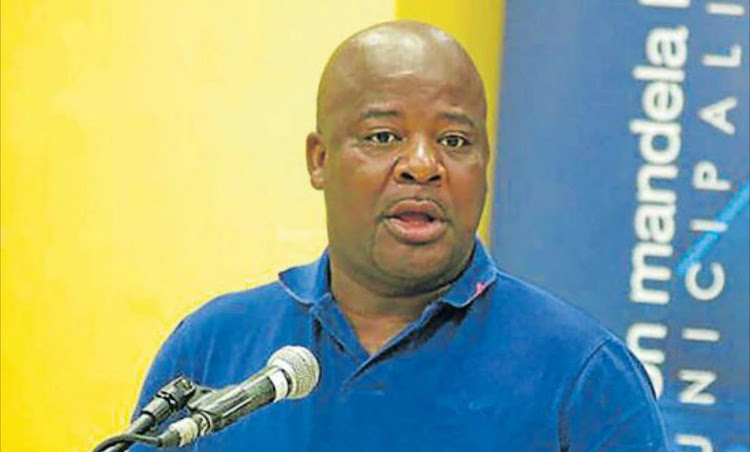 The DA in the Eastern Cape will target four municipalities in the 2021 local elections.

Incumbent DA Eastern Cape leader Nqaba Bhanga, who was re-elected in the provincial elective congress on Saturday, revealed his party's strategy for the upcoming 2021 local elections.

“Going forward, our focus will be on winning more municipalities in the 2021 local government election and we have identified Nelson Mandela Bay, Beyers Naude, Koukamma and Inxuba Yethemba as our next frontier – we want more DA mayors at the next congress.”

Bhanga admitted that it had not been plain sailing for the party and that they performed dismally in the 2019 elections.

“However, we need to commend all of you for the hard work and on-the-ground campaigning that was done. We have seen phenomenal growth in areas, specifically in the rural Eastern Cape, and have accomplished great things, such as our launch of the provincial manifesto at Lusikisiki. We must not dwell in the past, but rather redouble our efforts and recapture the spirit that we had in the build-up to the 2019 elections as we head into campaigning for 2021,” he said.

The DA has elected Chantel King as deputy leader in its virtual elective conference on Saturday.
Politics
1 year ago

He told delegates that the party has to step up ahead of the local elections. He appeared to take a swipe at former party leader Mmusi Maimane and former DA mayor in Johannesburg, Herman Mashaba, who recently formed political parties.

“But we’re not the only ones who are going to be busy. Already we’re seeing the same old pattern that emerges ahead of every election, as small parties crop up with fancy promises which they have no way of backing up with any proof or track record,” Steenhuisen said.