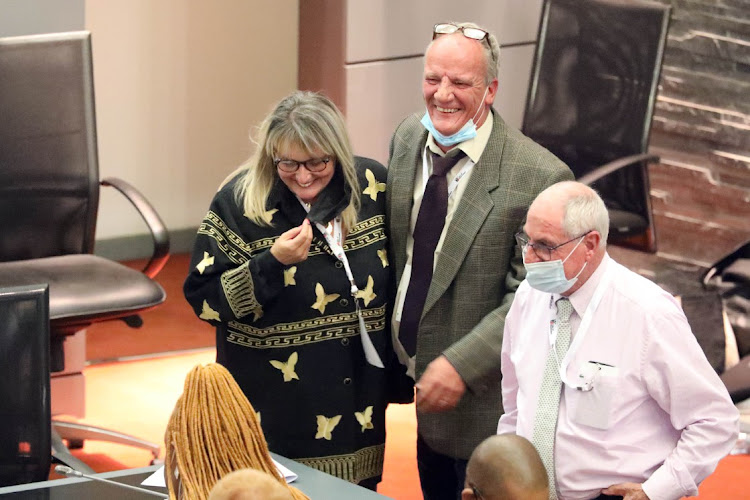 The ANC in Ekurhuleni has described the city as “running on autopilot” after the governing DA’s alleged inability to appoint members of the mayoral committee and chairpersons of oversight committees.

According to former mayor and now opposition leader Mzwandile Masina, the DA is also not exhibiting any “sense of urgency to set up these critical committees”.

Mayor Tania Campbell, from the DA, beat Masina by one vote more than two weeks ago to be elected mayor, but the city is still without mayoral committee and oversight chairs.

“To date, there is no leadership direction in respect of responsiveness to service delivery and other pertinent governance matters. The city is experiencing many interruptions in electricity and water supply, and with the absence of the mayoral committee and the oversight committees residents are left stranded and without accountability.

“Given the apparent regression on governance leadership, we call upon the DA and all its allies who voted for the DA executive mayor and the DA speaker to finalise their deployment deals to ensure stability, sustainable provision of services and accountability,” Masina said.

EFF had no obligation to save Masina because of our friendship: Malema

The ANC gave the mayor and speaker an ultimatum of the end of this week on the matter.

However, it did not indicate what action the party would take if a week passed without the mayor putting in place the mayoral committee and legislature structures.