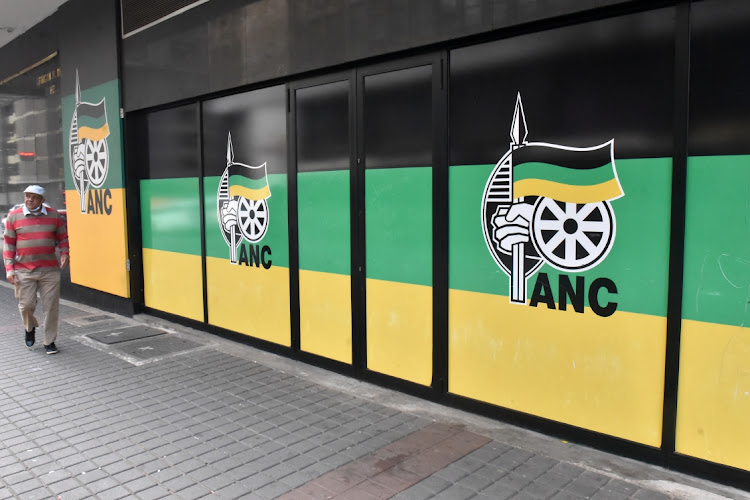 The ANC on Monday admitted it was behind on its tax payments and claimed it had made payment arrangements with Sars to clear the arrears. File photo.
Image: FREDDY MAVUNDA

Reports that the ANC owes the SA Revenue Service (Sars) more than R100m in tax have been met with criticism of the ruling party, with some saying it demonstrates that the party is incapable of running its own affairs, never mind the country.

According to Daily Maverick, the ANC received a R102m tax bill from Sars and was given 10 days to settle its account.

It reported Sars turned to the high court in December to force the ruling party to pay. The court issued a judgment instructing the sheriff to attach ANCs assets valued at R102m. It is unclear if this was carried out.

The party denied the report and said it was unaware of the order to attach its assets should it fail to pay up.

“Matters of taxation of the ANC are private and handled by the treasurer general’s office, who engages with Sars on such affairs,” said the party.

The ANC said it is committed to settling taxes owed to Sars.

The report sparked debate on social media, where many slammed the party.

Here’s some of the reactions on social media:

How about SARS do us a big favor and just lockup the entire organization instead of attaching the ANC's assets to settle its R100m tax bill?

The ANC president can just swipe that R102m and settle SARS bill. pic.twitter.com/KB20RzmSq4

This thing of ANC owing SARS over R100m to the level of court order being granted against the ANC and the SA voters continued support of the same culprit shows how ignorant and misinformed SA voters are.
Continue voting a SARS defaulter and dream for a better life for all.

Pule Mabe says the ANC owing SARS is being blown out of proportion by the media. Isn't this the same party that couldn't pay its employees not so long ago? pic.twitter.com/8RUbTGOXtn

Guys, the ANC failed to manage the ANC and owes R100 million in taxes.

Why do we think they can manage the country?

SARS is reaching 😅, as corrupt as ANC is who do they think is going to pay that R102m? This thing will just vanish in the air 🤞🏽 https://t.co/uEWj2303gC