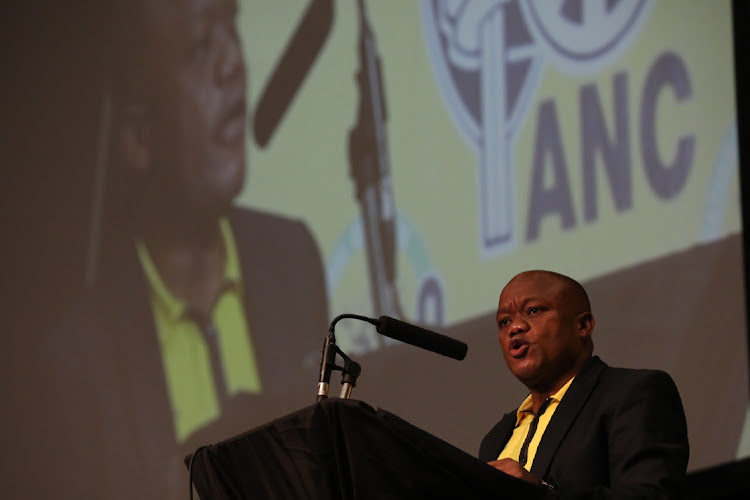 KwaZulu-Natal ANC leader Sihle Zikalala berated delegates at the party's eThekwini conference on Saturday for putting factional interests ahead of the future of the ANC.

Zikalala lashed out at the two factions in the region, especially the group aligned with corruption-accused former mayor Zandile Gumede, for holding the party to ransom by arriving hours late at the conference.

He said it was because of factionalism that the Gumede faction was not at the venue at 10am when the conference was supposed to start.

Provincial chair Sihle Zikalala is delivering an opening address at the #ANCeThekwini.
He says ANC conferences are not an election *only. "The ANC conference tasks are to evaluate policies, discuss the program of action for the next term of office and then the election."

“It's because factionalism has prevailed. It's the order of the day and it's where people belong,” Zikalala said.

But he came down hard on all delegates, even referring to songs that sought to elevate those standing for positions and not necessarily programmes that would deliver services to eThekwini residents.

Zikalala insisted members should not fear speaking out against factionalism and other ills plaguing the party.

He also lambasted leaders who when they leave government suddenly become the biggest advocates for radical economic transformation while having failed to implement party resolutions while in government.