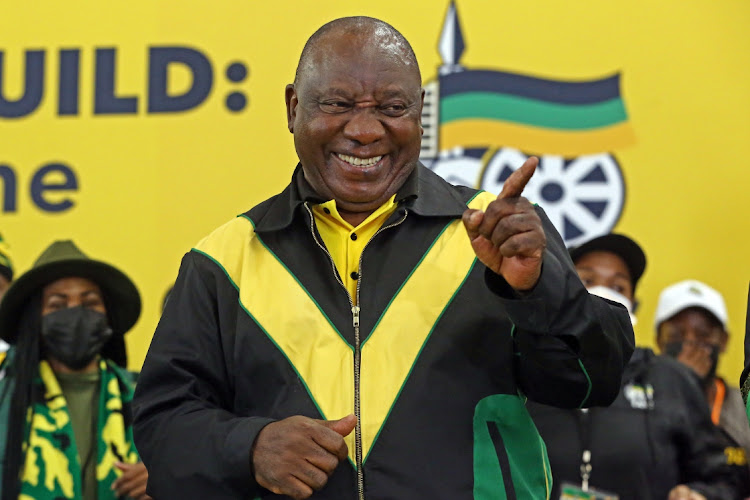 After much confusion, President Cyril Ramaphosa’s convoy arrived at the ninth provincial elective conference in KwaZulu-Natal on Sunday to protesters singing Wenzeni uZuma and booing from delegates.

Newly elected chair Siboniso Duma in an interview with Newzroom Afrika confirmed that Ramaphosa would not be attending “due to other commitments”.

TimesLIVE learnt that Ramaphosa was initially not expected to visit KZN because he feared being booed by the delegates, however he changed his mind.

However, his fears came true and some delegates began to boo as he walked into the conference. Despite the reaction, however, Ramaphosa surrounded by extra bodyguards, kept his cool, smiled and greeted members.

ANC KZN deputy chair Nomagugu Simelane told delegates that Ramaphosa had arrived and would be “greeting” them. She didn’t elaborate further.

Outside the conference, Jacob Zuma loyalists held an anti-Ramaphosa protest.

Zuma’s supporters had promised to disrupt Ramaphosa’s speech if he had attended.

Duma, who is expected to close the conference, won the race for the position of provincial chairperson, unseating Sihle Zikalala.

There were two dominating factions in the conference, mainly the Talibans and Ankole’s. The conference has been significantly peaceful with delegates treating each other with respect.