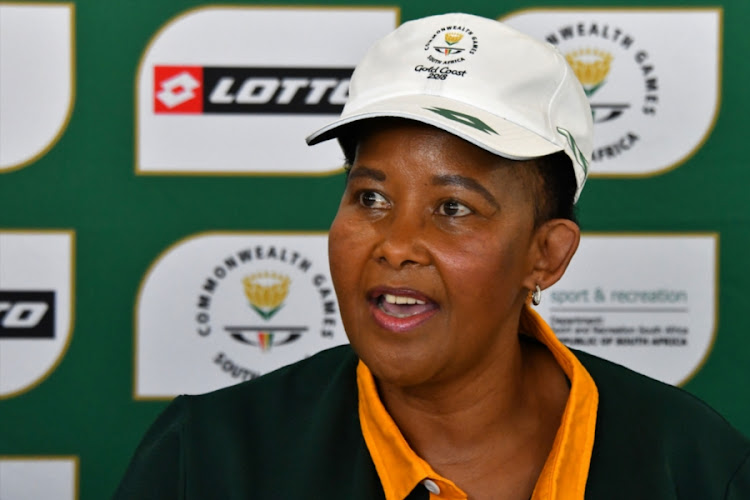 In a statement issued on Monday the ministry said the move follows the advice by a high-level panel that met to discuss the way forward after CAS ruled that the IAAF could impose its female eligibility regulations.

Under the rules differences of sex development (DSD) athletes with male XY chromosomes must take medication to lower naturally occurring high levels of testosterone to compete in women’s races from 400m to a mile.

Apart from the pole vault and the 400m hurdles‚ the events cover the races that Semenya specialises in.

The statement said the appeal would be based on three elements.

ASA had applied that two of the three arbitrators recuse themselves because they had been involved in the case of Indian sprinter Dutee Chand in 2015.

Chand had won her case‚ forcing the IAAF to scrap its regulations at the time‚ which allowed DSD athletes to compete without taking medication until now.

Secondly‚ the ministry said they didn’t believe the CAS judgment matched the strength of ASA’s scientific‚ medical and legal case.

And lastly‚ the minister didn’t believe that the CAS addressed the pertinent legal questions it should have.

The Court of Arbitration for Sport (CAS) has dismissed an appeal by Olympic 800-metres champion Caster Semenya to halt the introduction of ...
News
3 years ago

“The court simply gave the unfettered latitude to the IAAF to do as it pleases.

"For instance‚ it has not been answered as to how the IAAF will implement the regulations and how ethical issues will be addressed‚” the ministry said in the statement.

“The minister has also directed that the department of Sport and Recreation SA (SRSA) should work with other organs of state to intensify the international lobby and to approach the United Nations General Assembly to sanction the IAAF for violating International Human Rights Instruments.”

The appeal must be lodged at the Swiss Federal Tribunal before the end of the month‚ 30 days after the judgment was issued on May 1.

It is believed that the appeal process could take six months to be heard and decided‚ which would be too late for the world championships in Doha from September 28 to October 6.

Is Caster’s win her final hurrah?