We have what it takes to win the series, says Anrich Nortje 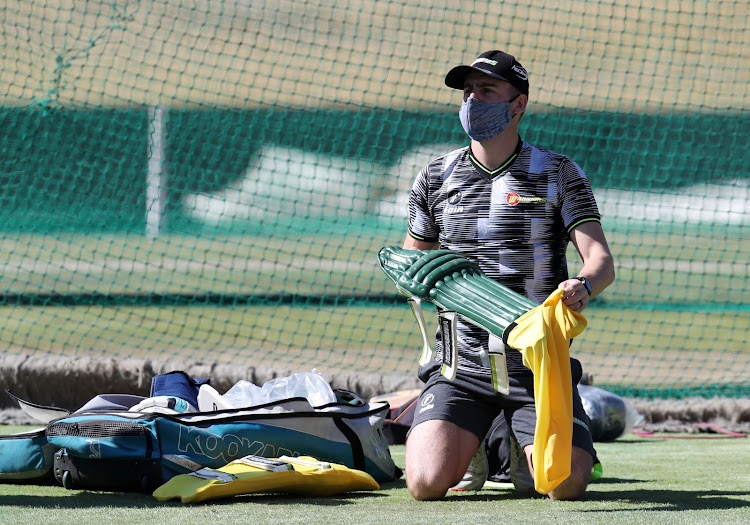 Anrich Nortje believes South Africa have what it takes to take the lead in the five-match Twenty20 showdown against the West Indies and eventually win the series.

The Proteas go into their third confrontation against the Twenty20 Cricket World Cup champions at the National Cricket Stadium in St George’s with the series level at 1-1.

The hosts strolled to victory in the opening match on Saturday before the tourists hit back the following day.

All the five matches are being played at the same venue in Grenada.

It is still far away, not too far away, but there are games still to play one day apart, and I do think we have got what it takes

“It is still far away, not too far away, but there are games still to play one day apart, and I do think we have got what it takes,” said Nortje, the fastest bowler in the team.

“It is just going to be about how we go about things in the next couple of days and how well we play and execute.”

Spinners George Linde and Tabraiz Shamsi played a key role as the Proteas won the second match on Sunday by 16 runs to tie the series after losing by eight wickets with 30 balls to spare in the first match.

“They have put in a lot of effort and it is nice to see them get some sort of reward,” said Nortje of Linde and Shamsi.

Openers Quinton de Kock (26 runs off 20 balls) and Reeza Hendricks (42 runs off 30 balls) powered South Africa to 73 runs in the opening six power-play, their highest since 2017, and looked on course to post 200 or more, with captain Temba Bavuma top-scoring with 46 off 33 balls.

But once the top three was dismissed the Proteas middle order stumbled in the middle overs, much like in the opening match.

Hendricks said one of the batters in the top five needs to bat deeper into the innings to give the team the best chance of posting intimidating targets.

“It will probably be ideal to have one of the top five batters batting through to maybe the 15th over,” said Hendricks.

“I’m quite happy with the first six overs or the powerplay as they call it but there is definitely room to improve going forward into the next game.

“We have had chats about it and hopefully our plans can can come off.”

The fourth match will be played on Thursday, July 1 and the fifth and final two days later on Saturday, July 3.