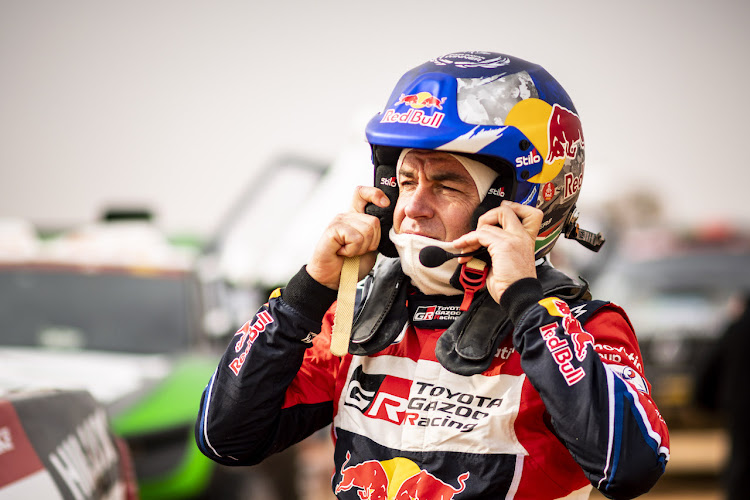 SA rally driver and stalwart of the Dakar Giniel de Villiers is no stranger to the world of off-road racing, having secured seven podium places in his career so far, including winning the 2009 Dakar in Argentina.

In 2022, the Dakar returns to the diverse landscapes and dunes of Saudi Arabia, and this time competitors will venture into the Empty Quarter, which is as sandy as it is mysterious.

De Villiers shared his thoughts on the rally ahead: “We always look forward to the new routes. I’ve spoken to the route organiser and we’re expecting a lot more sand. It’s a great country to have the Dakar in. We have always enjoyed racing there.”

This year, in addition to exploring new parts of the Saudi desert, the 44th edition of the Dakar has provided new opportunities for teams to approach the challenge with much-needed updates to a few key regulations.

Among the teams dashing around the dunes in their cars at the Dakar Rally in Saudi Arabia this month, there were two whose presence would have been ...
Sport
10 months ago

“I feel very excited for this edition. There have been some rule changes ahead of the rally this year. Last year I had 24 punctures and this year we are allowed the same size tyres as what the buggies had last year and the years before, which they always beat us with,” explained de Villiers.

“We’ve gone from 32-inch to 37-inch tyres, which are a lot bigger so we’re expecting significantly less punctures. We also have more suspension travel this time around and a brand new turbocharged engine from Toyota.”

The reputation and popularity of the competition has steadily grown over the years, attracting interest from younger generations of rally drivers around the world. In SA, de Villiers noted one rising star in particular to look out for. 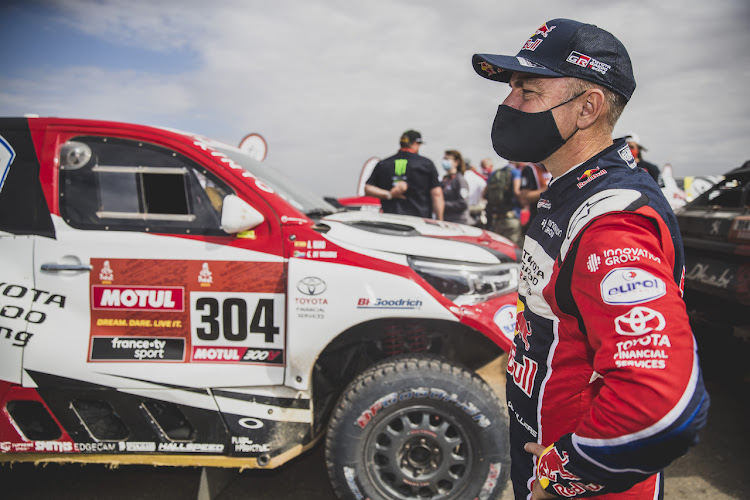 De Villiers is a model of Dakar consistency, having only once finished outside the Top 10.
Image: Red Bull Content Pool

“I definitely see some local drivers coming through the ranks, for example my teammate Henk Lategan. He’s 26 and took part in the rally last year and he did very well.”

“He finished second and third in the first two stages before a big crash in the fifth stage. He’s a very fast guy and definitely someone to watch. He’s four years younger than I was when I did my first Dakar and he’s already on his second race.”

The SA rallying scene is enjoyed by many competitors across championship events, with applications for navigator positions open to competitors as young as the age of fifteen.

“There are many youngsters on the local off-road scene but we can always do more to develop young talent further in SA. It’s always difficult to get into the sport because it is so expensive so it’s a question of finding ways to keep giving young drivers opportunities.”

The Dakar is the world’s biggest Rally Raid, and therefore requires competitors to be physically prepared for the events and for teams to regularly revise car designs to get the best performance possible.

“I’m excited to drive the new car. To see what we can achieve with the new car’s potential, I am very much looking forward to the race this year," concluded de Villiers.