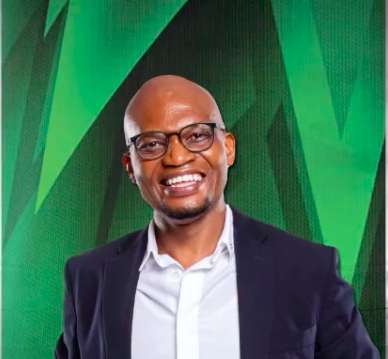 Addressing party supporters at Moses Mabhida’s People’s Park over the weekend, Malema called for the opening of stadiums for sports fans.

If political events can host 2,000 supporters, sports fans should be allowed to return to stadiums.

EFF leader Julius Malema has scolded the Premier Soccer League for not challenging the government on regulations allowing crowds in stadiums.
Sport
2 weeks ago

Malema called on the PSL to address the issue and challenge regulations limiting attendance at stadiums.

“We call on the leadership of the PSL to stop being scared and being cowardice (sic) and challenge this government.

“Why is the PSL silent when political parties are meeting in soccer stadiums, yet soccer clubs are not allowed to meet in stadiums? That is absolute nonsense, it's not science.

Taking to social media, Zungu thanked Malema for the call, saying fans were the rightful owners of the game.

“Julius Malema has spoken thank you. We will push for PSL to open the stadiums. It is in the best interest of football that fans come back [because] they are the rightful owners of the game,” said Zungu.

Allowing fans back into stadiums would be at the end of government’s process of fully opening up the economy.

“The level we are in at the moment shows that sport, arts and culture are sectors that work with multitudes of people and most definitely they will be at theend of the process of opening up the economy‚” he said.

Regulations permit no more than 1,000 people indoors and 2,000 at outdoor venues.

“If the venue is too small to hold the prescribed number of people observing a distance of at least 1.5m from each other, not more than 50% of the capacity of the venue may be used, subject to strict adherence to all health protocols and social distancing measures,” states the regulations in the government gazette.

Limited numbers of spectators were allowed to watch Bafana Bafana’s World Cup qualifiers towards the end of last year, but there has been little interest from PSL clubs to open stadiums to supporters.

Club officials surveyed by TimesLIVE said it was not economically viable for clubs to allow restricted numbers into stadiums. This is because of the extra security and staff needed to the check vaccination status of spectators and ensure there are no more than 2,000 at a venue.

Most SA clubs do not consistently make sufficent money from gate takings because of poor attendance.