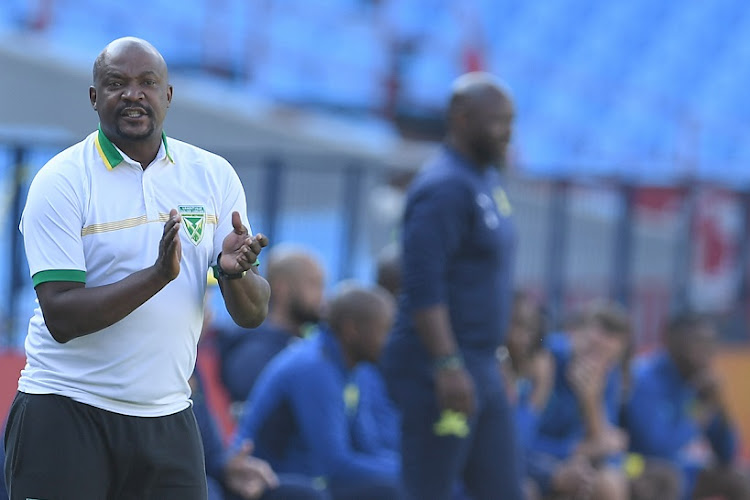 Arrows said: “Lamontville Golden Arrows and Lehlohonolo Seema have amicably parted ways with immediate effect. Vusumuzi Vilakazi and Mabuthi Khenyeza will serve as interim coaches until the end of the season.”

The drubbing against Sundowns came as part of a run of 12 games where Arrows have won three matches, drawn four and lost five.

Seema produced a strange, somewhat bullish response asked on Tuesday in the press conference after the loss at Loftus if he feared for his job.

“Are you firing me? When the club finished in position four, was I here? No,” Seema said.

“This season, I’m working on my journey also. Why would I be disappointed? There’s still six games to go and I’m not the last team on the log.

“So, please let’s stay positive, let’s encourage these small boys and the guys that are playing their first season in the PSL.

“That team that finished in the top four, how long have they been together? But I’m still a Golden Arrows coach.”

Seema's firing was the second this week of a Premiership coach after Kaitano Tembo departed SuperSport United on Tuesday.