Klopp plays down talk of quadruple ‘dream’ for Liverpool 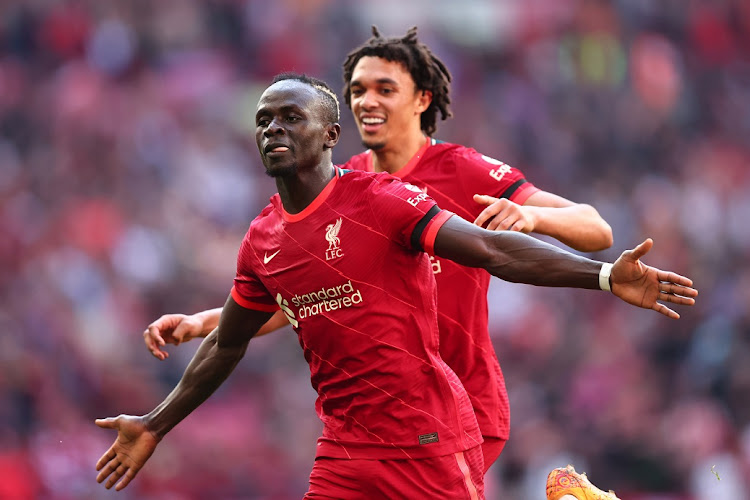 Liverpool manager Juergen Klopp played down his team's chances of winning an unprecedented quadruple this season even as they defeated Manchester City to reach the FA Cup final on Saturday.

Liverpool hung on to win 3-2 against City and will meet the winners of Sunday's other semifinal between Chelsea and Crystal Palace in the May 14 final.

The Merseyside club won the League Cup in February and are second in the Premier League, having also reached the semifinals of the Champions League to remain on track for a haul of four trophies this season.

“I think a game like today shows even more how unlikely it is to do something like that,” Klopp said when asked about their quadruple hopes.

“We went through against City, and in three days we play again against Manchester United who, with their three points and the results from Tottenham Hotspur and Arsenal, the fight for the Champions League is open for all of the three.

“Then in a few days we play Everton, then we play Villarreal, [in the Champions League semifinal first leg, which] will not be a friendly game. Then Newcastle United and all these kind of things, so it's just incredibly intense and it is really unlikely the team will win all the games,” he added.

“But I couldn't care less, to be honest. It is just, let's go for it, let's try to win the next game and then we will see how we can recover between now and then.”

Forward Sadio Mane, who scored twice, said winning the quadruple is a “dream”.

Liverpool manager Juergen Klopp heaped praise on Benfica keeper Odysseas Vlachodimos for denying the English side a bigger victory after their 3-1 ...
Sport
2 months ago