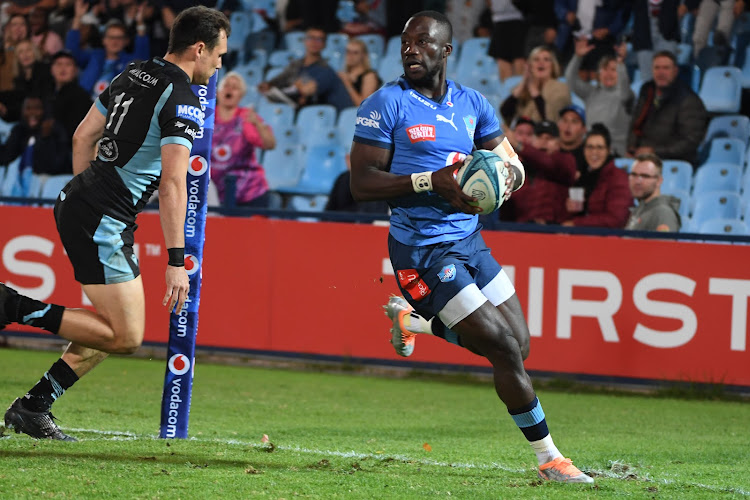 With a United Rugby Championship (URC) play-off spot virtually guaranteed after their 29-17 win over the Glasgow Warriors on Friday night at Loftus, Bulls coach Jake White says the next few weeks are going to be about managing the players.

The Bulls only return to URC action on April 20 when they visit the Ospreys in Swansea for their last match of the round robin stages but in between the Bulls have the Currie Cup and there are also Springboks' alignment camps.

After the win over the Warriors which took the Bulls to the top half of the table, White said he will give some of the players opportunities during the Currie Cup to get the necessary game time.

“We looked a bit flat last week against Benetton because we had those two weeks off. I think the next few weeks are going to be about player management,” he said.

“It is going to be about keeping the squad hungry and fresh but also give some guys like Harold Vorster, who have had limited time, a go in the Currie Cup. I’ll also have to look at the combinations and who is available.

“We have five guys going to the Springboks' alignment camps and that disrupts preparations a bit as well. Once I get a medical report and feedback from the doctor and have a look at the log on Saturday night to see where we are, it will give me a better understanding of what I need to do next.”

Looking back at the bonus-point win over the Warriors, White was not entirely happy with the team’s performance.

“I told the players that the Warriors are a top team, they have been consistent and they have been in the top half of the table since the beginning. Next week they are off to play Lyon in the quarterfinals of the Challenge Cup.

“I am happy that we got a bonus point and we showed lots of character from where we were a couple of weeks ago. We were second from the bottom on the log and all of a sudden we are second.

“There are obviously games still to be played but still we are there at the top. I spoke to you guys when we were doing Super Rugby Unlocked and all those tournaments we played that you can control your own outcome.

“Now we have had to play catch-up rugby and we had to get bonus points. I think we had a few bonus points at home now against Ulster, Scarlets, Dragons and tonight as well.

“We didn’t play well and I know it doesn’t sound right but we played well at times and we showed a little bit of naiveté in game management. I think we were 31-21 up and we started to show the crowd we can play, we let the team back in.”