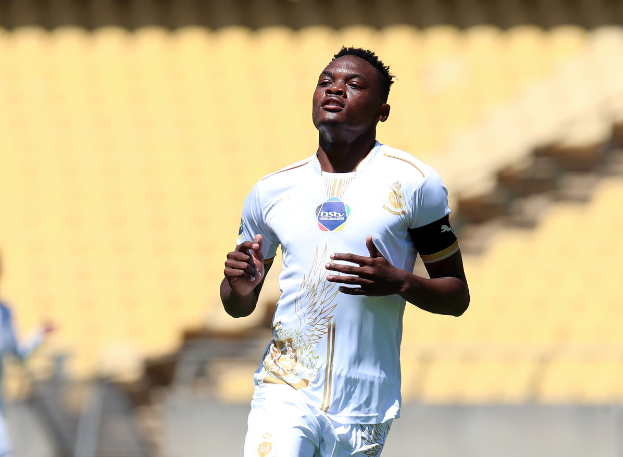 Khulekani Shezi scored the only goal for Bafana Bafana in the 1-0 win over Comoros during the African Nations Championship (CHAN) first round, second qualifier.
Image: Muzi Ntombela/BackpagePix

A youthful Bafana Bafana team will take a 1-0 lead into the African Nations Championship (CHAN) first round, second leg qualifier against minnows Comoros next Saturday.

Bafana produced an important 1-0 away win over their hosts during the first leg on the Indian Ocean Island on Friday afternoon through a goal in the second half by Khulekani Shezi.

Bafana will have an advantage in the second leg on July 30 at Dobsonville Stadium (3pm) where they will be looking to make use of familiar conditions to advance to the next stage.

A youthful Bafana Bafana competing at the Cosafa Cup defeated a 10-man Botswana 2-1 to win the Plate final at Sugar Ray Xulu Stadium in Durban on ...
Sport
1 month ago