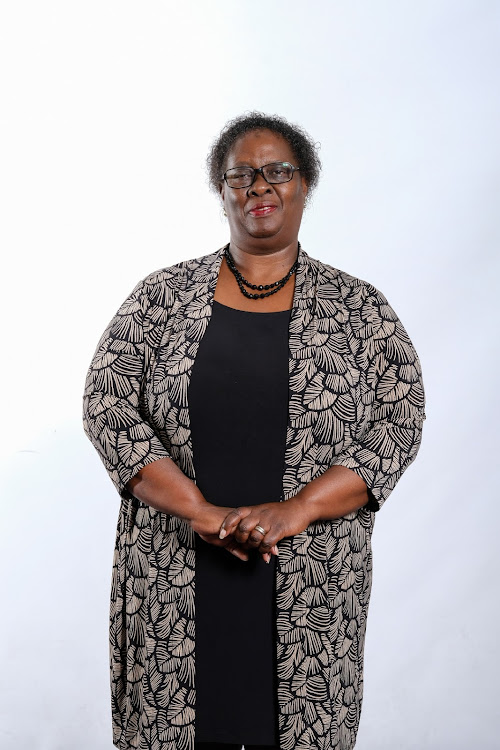 Tiger Brands has invested R40m for emerging farmers, and in two years that will have soared to more than R100m, its chief corporate affairs and sustainability officer, Mary-Jane Morifi, said.

Lawrence MacDougall, CEO of the nearly 100-year-old group, said in future Tiger wanted to have control of the entire supply chain, from producer to consumer.

The food maker, aside from pulling out of Nigeria, was also selling much of its meat division — Enterprise, Bokkie and Renown — mainly as a result of the tragic listeriosis outbreak and subsequent class action.

Morifi said Tiger has launched an enterprise supplier development fund to support local communities and the farmers in the communities.

Though it is a small start, it gives Tiger involvement in the full chain, from field preparation right though to end product delivery into the processing plants.

Morifi has several roles at Tiger: communications and stakeholder and government relations, through to sustainable socio-economic development and sustainability, and enterprise and supplier development.

However, her main focus at the moment is the promotion of black farmers as suppliers.

She said in the past supporting emerging farmers by buying their products was problematic due to inconsistent quality, delivery specifications and fluctuations with quantity.

Morifi said the new arrangement, with a guaranteed take-off purchase for the crops and access to loans, had eliminated many of these problems.

Each member farmer goes through a rigorous training schedule, where growing the crop is just one element.

Spar Group in the Eastern Cape has provided the one vital aspect to ensure the success of rural maize farmer members of Mqanduli Rural Enterprise ...
News
1 year ago

In addition, Tiger staff would frequently inspect the farms to assist in maintaining a marketable product.

“We know well before harvest how each farmer is doing, and whether we can expect bumper or poor yields.”

The company also teaches contracted farmers the aspects of business, stressing that turnover is not profit, as well as aspects such as tax, cash flow, managing expenses and staff wages.

Morifi said using small-scale farmers had an interesting outcome, adding that because the new suppliers farms were much smaller than those of the group’s large-scale producers, the crop was much sweeter.

The result was a mix of tomatoes that produced an excellent product.

Morifi said wheat was the new project. Though wheat was sourced in the Western Cape, a lot was imported.

To limit this, Tiger had contracted 48 farmers, many of them women, to combine their lands, creating a 500ha farm in Taung, North West.

By working together, she said, the farmers were able to club together to buy machinery, normally out of the price range for individuals.

She said the guaranteed offtake had assisted many people, both directly and indirectly.

A woman farmer with three plots — covering  14ha  — who is now in the 500ha project, employs several people, has built a house, purchased a car and given her children a better chance of a good education.

“Due to this small-scale farmer initiative, what will be changed in two years?

“We would also be partnering with several new farmers, with a greater range of crops, in many areas, and changing a lot more lives.

“In addition our farmers will eventually be totally independent, and not have to rely on Tiger,” Morifi said.

Eastern Cape asks to be declared a disaster