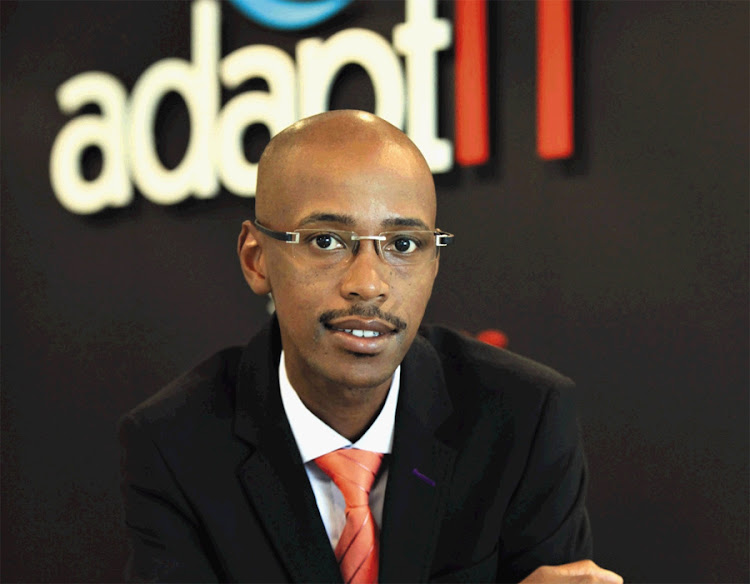 Sbu Shabalala, the founder and CEO of technology group Adapt IT, has resigned.

Adapt IT said the board had accepted the resignation, which took effect on August 6. Shabalala began three months of special leave in May, which followed media reports of allegations that he hired thugs to beat up his estranged wife’s partner.

The Sunday Times reported that the partner of Neo Shabalala — Sipho Nzuza — had been in a critical condition in a Durban hospital, and that Neo sought an interdict against her estranged husband. Shabalala had said the accusations were without merit.

Adapt IT said it would make an announcement in due course on a permanent replacement, and in the meantime, Tiffany Dunsdon continues in her role as interim CEO.

Adapt IT holds on to dividend as pandemic pummels economy

Technology group Adapt IT, which provides software to many different industries, has opted to hold on to its final dividend as Covid-19 batters the ...
Business
1 year ago

Adapt IT, valued at R934m on the JSE, has seen its share price quintuple over the past 12 months, and has been the subject of a bidding war from JSE-listed Huge Group and Canadian software firm Volaris.

In early July, 69% of Adapt IT’s total investor base voted in favour of the Volaris offer, leaving 31% who did not attend the meeting.

With 2% taken up by Huge earlier in August, that leaves 29% still on the fence. At the time, Huge had estimated it could take up as much as 29% of Adapt IT.