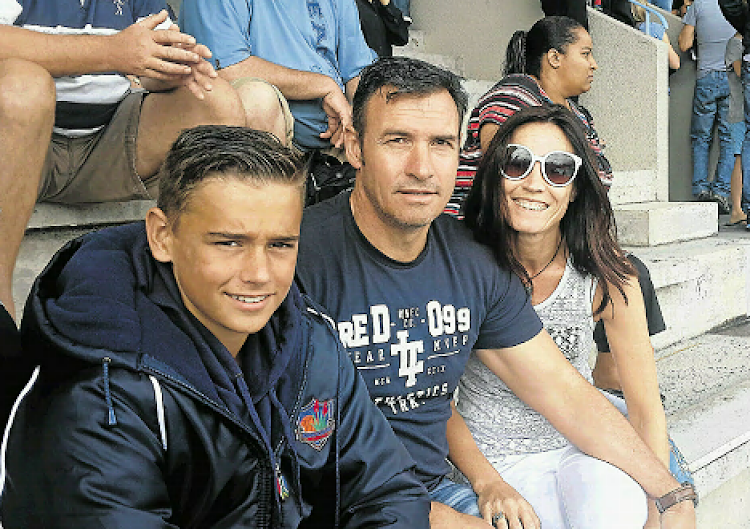 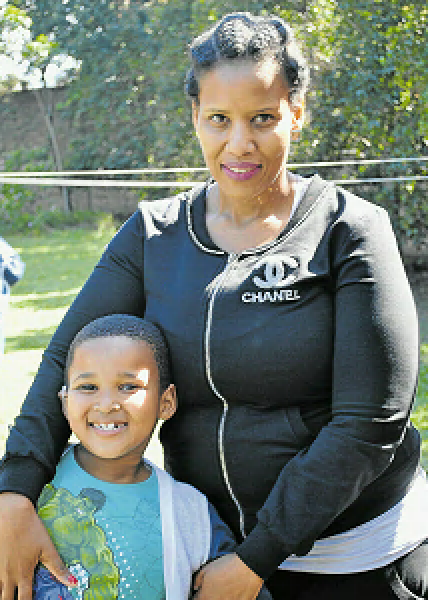 Celebrated annually during the month of September, Deaf Awareness Month is here and will see the Carel Du Toit Centre attempt to raise public awareness on hearing loss in children.

As the only auditory verbal school for deaf pre-school children in the Eastern Cape, the NPO has assisted scores of children and their families since its inception in East London in 1998.

In 2004, Maryke Fuls and her husband found out their two-year-old son, Jesse, had hearing loss.

“We always had suspicions, but it was confirmed by an ENT specialist in Port Elizabeth, after they did a brain stem hearing test on him. His hearing loss was caused by abscesses in his middle ear, possibly since birth,” said Fuls.

Frere Hospital audiologist, Catherine Richter, who works closely with the centre, said temporary hearing loss in children is often caused by ear infections which cannot be detected at birth.

“It is very important to properly treat chronic middle ear infections by an ENT specialist, as for young children who are in the critical period of speech and language development, it is imperative that they have full access to the speech signal,” said Ritcher.

“A baby’s hearing can and should be screened at birth and this service is available in both the private and government sector, but it is possible that the results cannot be obtained on the day. The screen should be repeated at a later stage or they will be referred for a diagnostic assessment.”

Fuls’s son spent three years at the Carel Du Toit Centre where, after his hearing was restored following treatment, Jesse was taught language, comprehension and aided in his social interactions.

“The staff at the Carl Du Toit Centre showed us so much understanding and empathy, especially Michelle Nel, principal at the time, as she has a son with a hearing impairment, so she did not just understand our son’s frustrations, but could relate to us as parents too,” said Fuls.

“Luckily, our son’s hearing loss was only temporary, but with his restored hearing came a whole set of new challenges as he became sensory defensive so, on most days, when he was on a sensory overload, he just looked like a naughty child. We were told by many people that he is just naughty and needs more discipline,” said Fuls.

“Without the help of the Carl Du Toit Centre and the parent guidance we received from them, our hard journey to help our son’s linguistic and emotional development in an environment where he looked normal, as he did not need hearing-aids, we would not have coped at all.”

Today, Jesse is a well-adjusted, happy 16-year-old, although he is still sensory defensive.

“My best advice to parents is to get all the help you can so that you can cope with the challenges that come with hearing impairment and sensory defensiveness. And to grow a thick skin; not everyone understands your journey,” said Fuls.

Nolufefe Nduneni, whose son was at the Carel Du Toit Centre from 2012, said she also discovered her son’s hearing impairment when he was two years old, and he only heard for the first time when he was four years old.

“We found out Khazimla was deaf in both ears after we did a hearing test at Frere Hospital. He started at the Carel Du Toit Centre straight away and, after two months, he received a hearing- aid. We never really suspected anything, but we started to realise that he wasn’t turning around and reacting to noises,” said Nduneni.

Richter said that the most telling warning signs can be picked up as early as four months old.

“If children haven’t started to turn their heads towards certain sounds or make facial expressions in reaction to voices by four months old, it could be cause for concern. By six months old they should already be trying to imitate sounds and babble to themselves,” said Richter.

It was later discovered that a cochlear implant was needed and, at three years and eight months old, Khazimla received the life-changing operation with the help of the Carel Du Toit Centre.

“The implant was switched on two months later and he could hear. The Carel Du Toit Centre were so committed to teaching him how to communicate, and it was just amazing to hear him say ‘I love you’ for the first time,” said Nduneni.

Today, Khazimla is a happy eight-year-old, completing his Grade 1 at Greenwood Primary in Port Elizabeth, a mainstream school.

“It’s been difficult to fill the gap because, for the first four years of his life, my son couldn’t hear or communicate, and he will most likely need speech therapy for a long time, but I received so much support from the Carel Du Toit Centre. They have so much passion and dedication and helped me every step of the way,” said Nduneni.

Principal of the Carel Du Toit Centre, Paula Kumm said that their main aim this month is to create awareness and gain support for the centre.

“I think many people don’t even know who we are, so we’re really hoping to get the public involved. We don’t use sign language, because our main aim is to get children into mainstream schools and get them to communicate as if they had no hearing problems, and that’s why cochlear implants, despite their expense, are so important to us,” said Kumm.

In celebration of Deaf Awareness month, the Carel Du Toit Centre will have an information display up at Hemingways Mall on Friday and Saturday from 9am to 4pm. Audiologists, centre staff members and specialists will be available to answer questions and assist.

If anyone is interested in assisting the school or becoming a “Friend of the Carel Du Toit Centre” please contact Lara Roux on 043-742-1420.