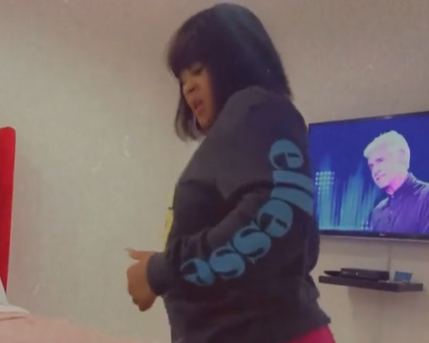 We are less than two weeks into the new year and social media is already gripped with a new dance challenge.

The Umlando challenge has topped trends on Twitter for days and, knowing how much South Africans love to dance, it doesn’t seem like it’s about to die down any time soon.

Umlando is an unreleased song by amapiano stars Toss, 9Umba and Mdoovar. It first did the rounds on video sharing app TikTok and has since spread to Twitter.

The challenge sees social media users dance by shaking their hips sideways to the song. It has been done in malls, parks, on the street and even parking lots.

A video shared by one Twitter user has received over 1 million views.

Here’s a glimpse into some of the viral videos shared on Twitter:

I thought I've seen it all 😂😂😭 who's this uncle nemzila#UmlandoChallenge pic.twitter.com/Hwku3LLyqk