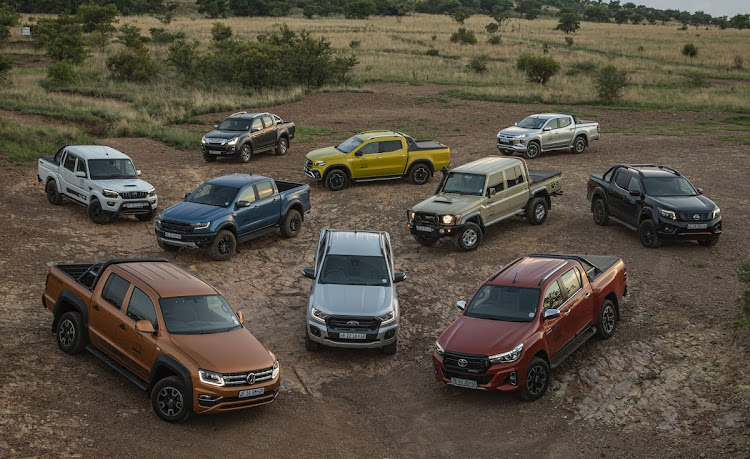 It is no secret that our market loves pickups. And the humble bakkie has evolved from workhorse to lifestyle companion, with contemporary expressions taking on more upmarket characters, striving to evince the personas of sport-utility vehicle counterparts. There are many double-cab offerings on sale today that could be described as (relatively) car-like in demeanour.

Vehicle classifieds portal AutoTrader sent us data from the second six months of 2019 that outlined the best-selling, second-hand double-cab models in the nation. These are searches where leads translated into actual purchases.

Unsurprisingly, the pair that dominates is reflective of the perpetual two-horse race you could witness in any given month on the new vehicle sales charts. Yes, the Ford Ranger, in various guises, accounts for a few spots on the roster. As does the Toyota Hilux.

We could have just headlined this feature as “Resale values of the two most popular pickups in SA” and added a subheading that read “With guest appearances from the Volkswagen Amarok and Isuzu D-Max” before we called it a day.

Q&A: Getting to grips with how to manage a niche vehicle brand in SA

Greg Maruszewski, MD of Volvo Car SA, speaks to Denis Droppa about the highlights and challenges of growing sales of the “world’s safest automobile”
Lifestyle
1 year ago

As you know, TimesLIVE Motoring is all for advocating informed consumer decisions. A reminder that the segment features options beyond this big four. You can get a  comprehensive overview of the lot by reading this Best Bakkie comparison we published in February.

But for now, here are the best-selling, used double-cabs in the land. Note, that while AutoTrader ranked the models, they opted not to provide us with numbers of examples sold. 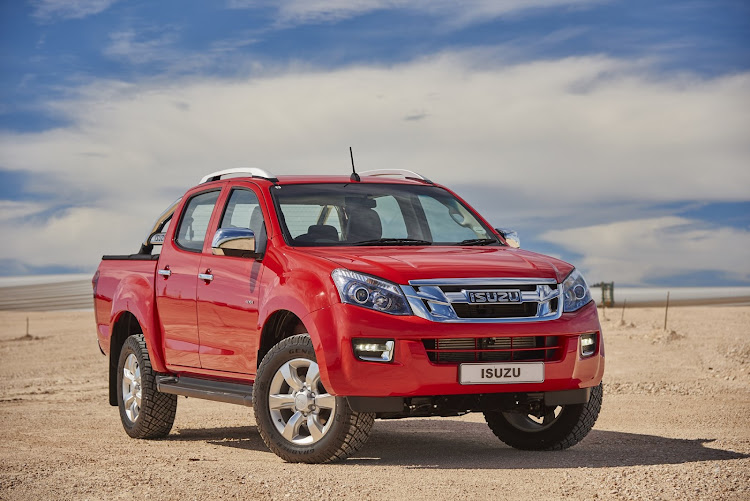 Observations: The KB-Series is now known as the D-Max. The LX grade is the most luxurious version of the D-Max you can have.

Observations: Replete with steel wheels, the XL-badged Ranger is among the more rudimentary members of the stable. 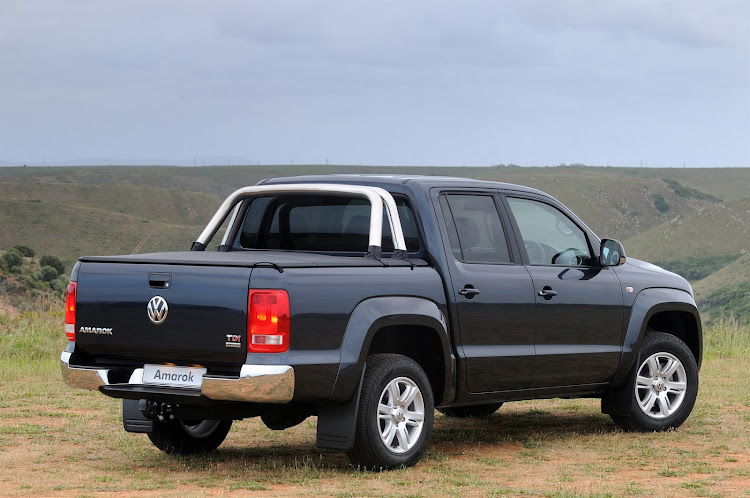 Observations: You can have a manual with the 2.0 BiTDI pairing for less, but the eight-speed automatic makes for a far more agreeable drive. 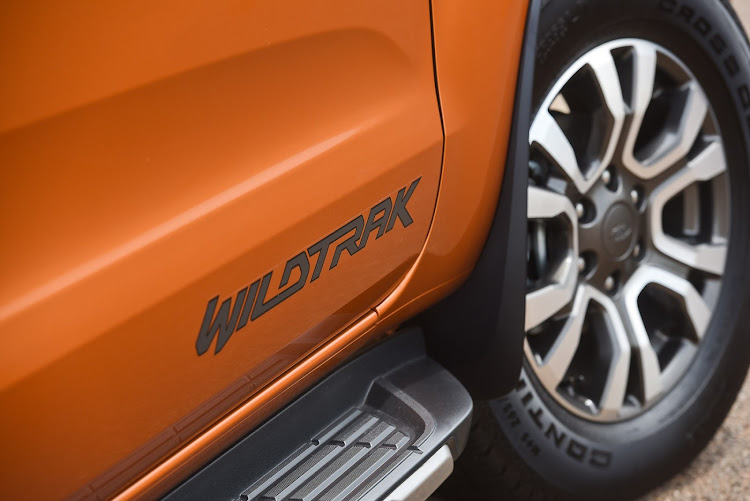 Observations: Beefy five-cylinder engine makes for stout performance and characterful acoustics. Walk away if it has one of those horrid aftermarket Raptor imitation kits, will you, please? 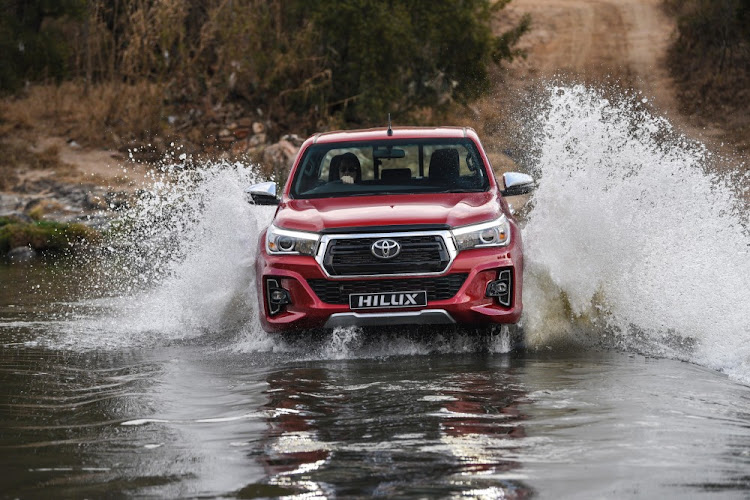 Observations: The current generation Hilux is more plush than predecessors have ever been. Luckily, in 2018 revised frontal styling was rolled out onto the SRX and Raider models — the same assertive face that had initially featured on the special Dakar edition series. 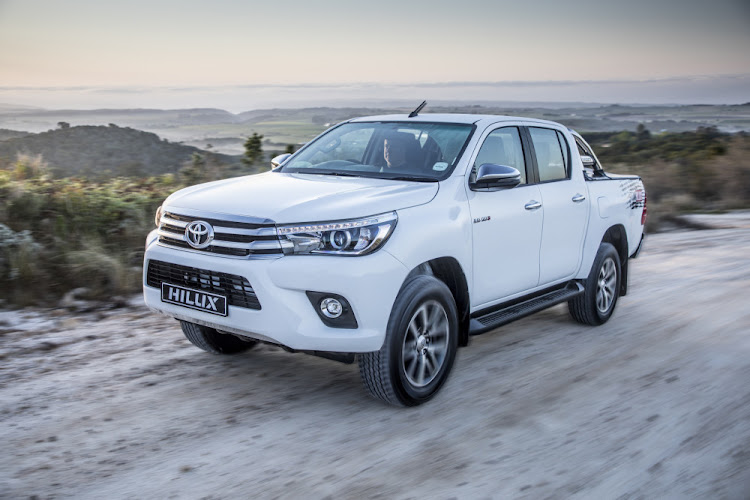 Observations: This version of the Hilux makes do with the contentious underbite facial arrangement, first seen in 2015. 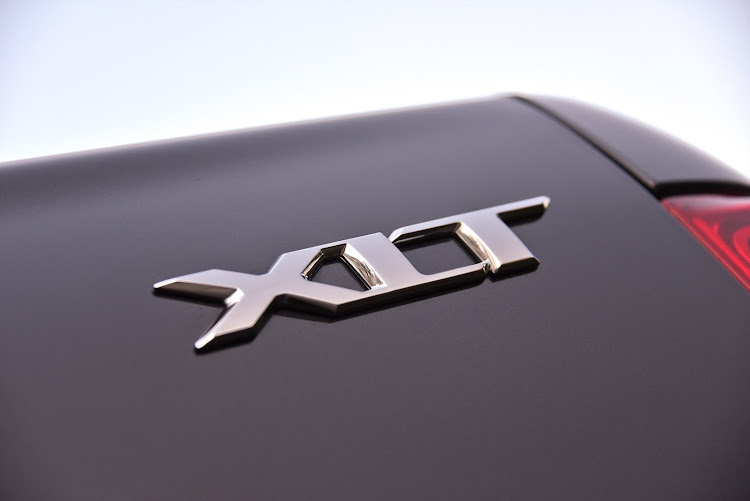 Observations: The XLT is a reasonable medium betwixt the basic, commercial-focused Ranger models and the swankier, leisure-orientated Wildtrak and Raptor formats. 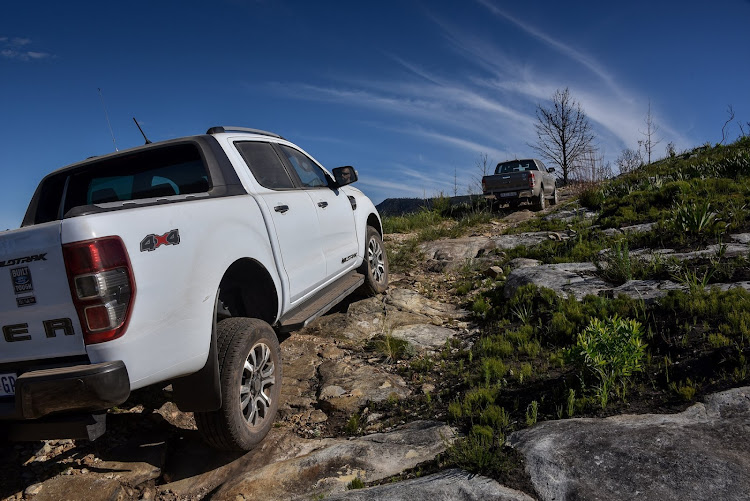 Current new list price: There is no longer a 3.2 TDCi Wildtrak in 4x4 automatic pairing listed — shoppers can only have this in 4x2 automatic flavour now. Or, take the 2.0 Bi-Turbo choice if you want four-wheel drive and two-pedal convenience in Wildtrak specification. This costs R730,000. Coupled with a 10-speed automatic, the derivative was included as part of a range upgrade in 2019.

Observations: Based on the above, the 3.2 TDCi Wildtrak 4x4 is something of a rarity now, if you consider yourself an anorak of Ranger specifications. 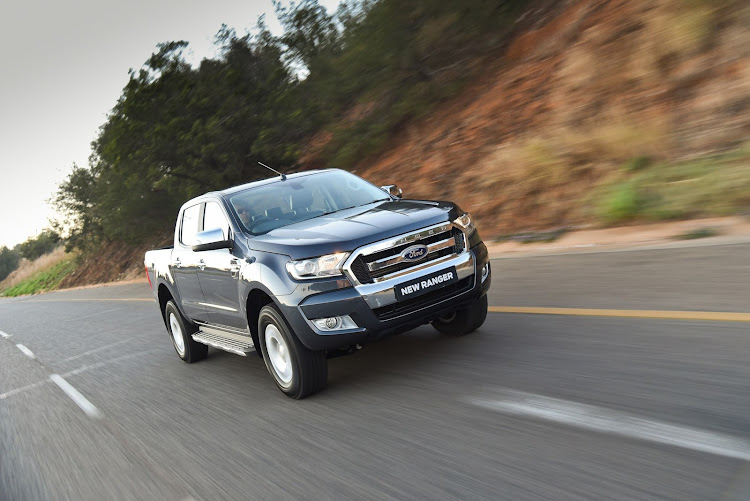 Observations: A reminder that 4x4 prowess commands quite a premium. Compare prices with its two-wheel drive equivalent in fourth place. 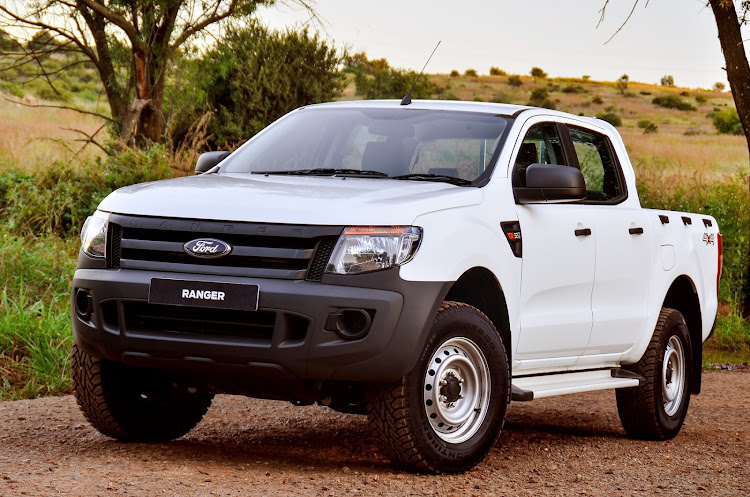 Observations: The best-selling used double-cab in SA, according to the data. Sitting one notch above the base Ranger, the XL is undoubtedly going to spend most of its life in fleet applications. This model year preceded the significant 2015 upgrade that benefited the Ranger family, which included a restyle, enhanced specification and an improved cabin.