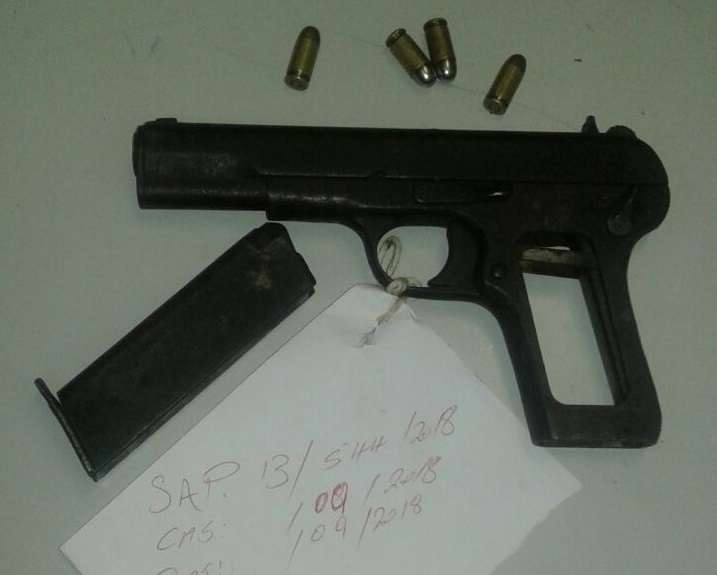 Police in Eastern Cape have made several arrests and removed illegal firearms from the streets in separate raids across the province since Monday.

Provincial police spokesperson Captain Mali Govendor praised the hauls, saying “this is the kind of work we are expecting from all our patrols”, after six suspects linked to an armed robbery were arrested by the Grahamstown highway patrol members.

Govendor said in Mthatha, police arrested a 35-year-old man for possession of a 9mm pistol with eight rounds of ammunition at Tutor Ndamase.

A 40-year-old Ngqeleni man was found in possession of an unlicensed 9mm pistol with four rounds of ammunition.

Two suspects will appear in court in East London after they were arrested with a 9mm browning pistol with five live rounds.